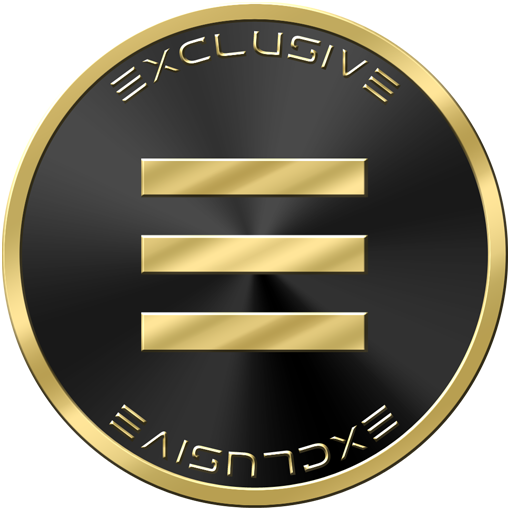 It was June of 2017, I was new to crypto (still new today but thats another story) and I saw a coin mentioned in a chat room somewhere, thought it might be a good tip so I grabbed some at the price of 8322 satoshi’s.

They were tumultuous times as the coin got pumped and dumped a few times. Fortunately fo me I managed to take advantage of some of the pumps.

Then came an end to the altcoin season and pretty much all altcoins entered the downward spiral that we hopefully are near the bottom of now. I thought it was just a dip, so used some of my profits to buy more EXCL, then more, then more, until I had no BTC left to plough back into the coin. It kept dropping in price though…

So I walked away, for almost a year.

When I logged back into the exchange my coins were worthless, what to do, liquidate and get back a fraction in BTC terms? At this point I actually did some reading about the coin, better late than never I guess.

So, turns out it is a proof of stake coin, now I am not keen on running a wallet locally so turned to BTCPOP (affiliate link) as I had made use of their staking service before with some RDD.

As luck would have it, they had an EXCL wallet and staking was as simple as depositing the coins and waiting. In the end it was a good choice dropping the coins off there instead of doing my own wallet because EXCL did a swap, which I would not say went well, BTCPOP handled the swap and I did not have to do anything, staking was just disabled while their wallet caught up.

Obviously there is the saying ‘not your keys, not you coins’ and the same applies to BTCPOP as it does with any other exchange.

As of right now I am still down to a fraction of the value in BTC that I put in, but who knows, maybe the next rally is right around the corner?

No EXCL? That’s ok BTCPOP also has a faucet, that you can claim from after you register on the site! https://btcpop.co/Faucet/?ref=82381