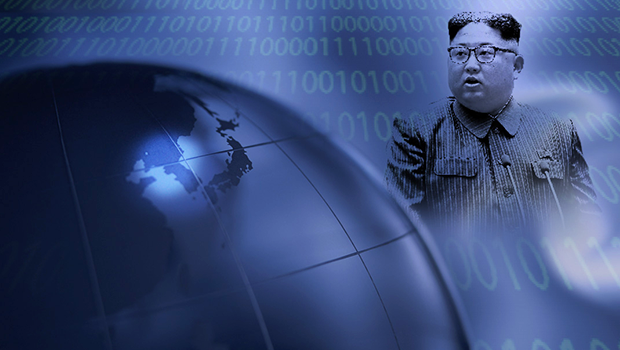 Just picked up an article online discussing the possibility of North Korea holding around $600 million in stolen crypto from exchanges in Asia. I cant verify if this is true or fake news but i still find it hilarious.
If its true…. not only are you being dumb for holding your funds on a centralized exchange but apparently your “stupidity” can lead to your money being used to fund a totalitarian regime that kills god knows how many people every year.

Because you were irresponsible with your money, your Bitcoin is now being used to buy bullets for Kim Jong Un.

Theres this hacker group called ” Lazarus” that is apparently working for North Korea to hit various targets. Theyve hit various banks but their main targets are crypto exchanges since most have piss poor security.

Kim aint a stupid guy, far from it. What he does is spread these hackers around the world, sends them to China, Europe where they pose as construction workers or whatnot and do their dirty deeds from there. And what better target is there then crypto exchanges?
Using crypto, NK can avoid sanctions and by using privacy coins remain mostly untraceable. Now that they have stolen this much, whats stopping them from double spending a number of shitcoins you can “hack” for a few thousand dollars. Ethereum classic, Dash, Bitcoin Diamond, Verge, etc…

Honestly if i were them, if i stole $600 million and i didnt care about anything except stealing more, id just invest something like $20 million of the stolen money into hacking every single top 50 market cap shitcoin. Id hit them all at the same time. Because why not?

Educate yourself on what you buy and keep your crypto in your wallet.