I was inspired to do these after watching ‘Graysons Art Club’ on channel 4 (UK)
Each week you can send in artwork for next weeks show.
This weeks entry was titled ‘view from your window’
So i did these….Unfortunately i missed the deadline.

Through my window triptych….

Through my window 1 fuji image transfer… 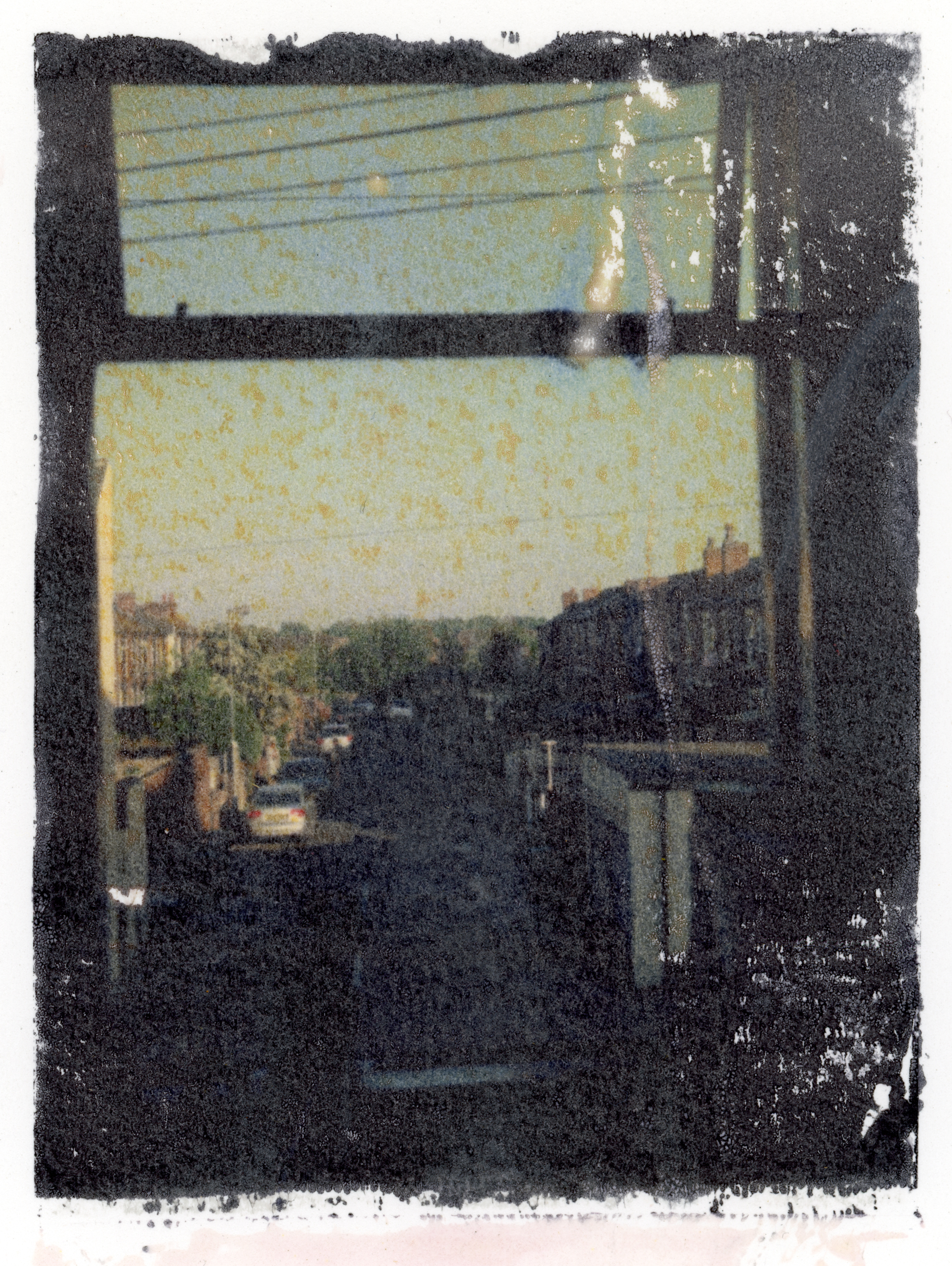 Through my window 2 fuji emulsion lift…. 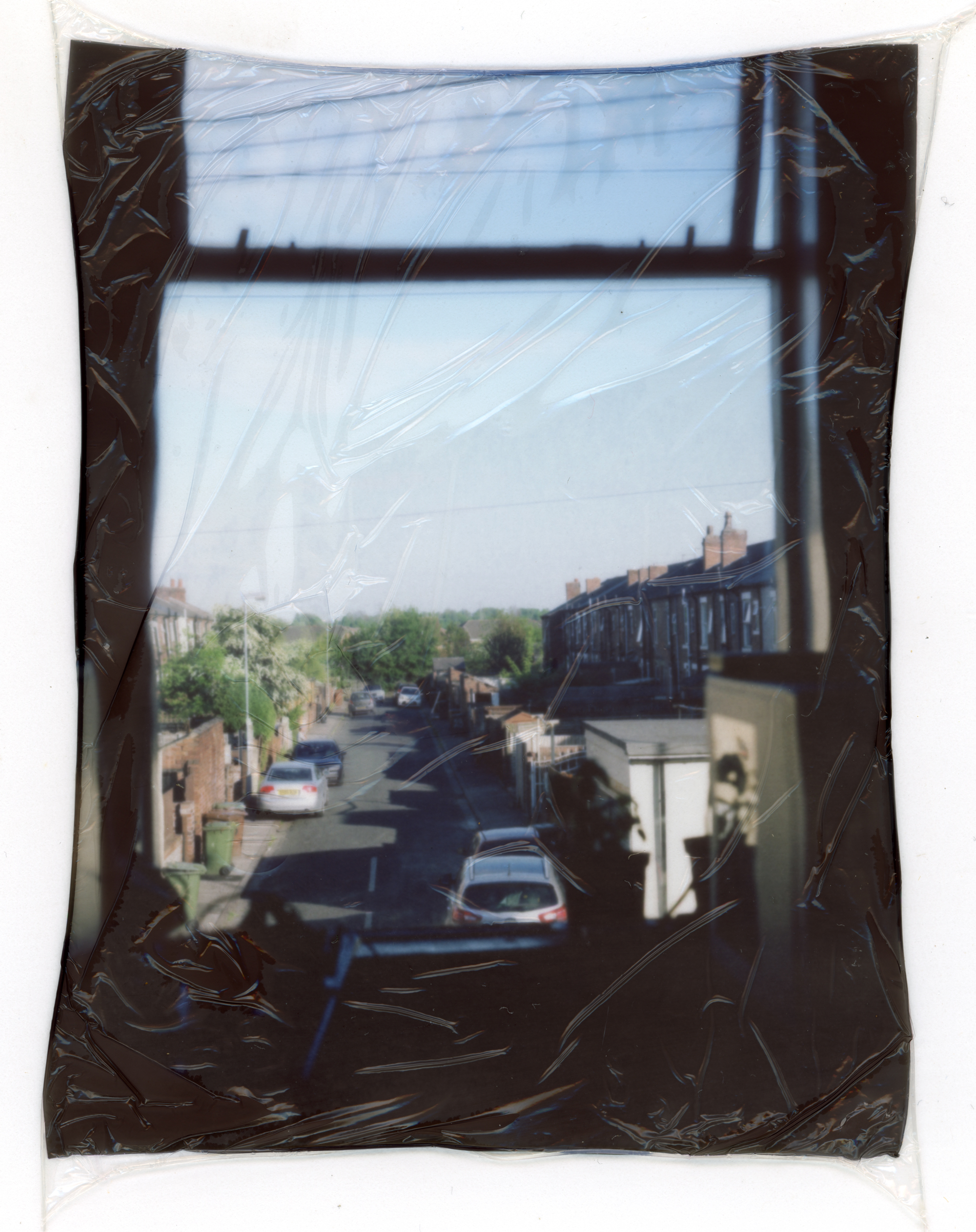 Through my window 3 image transfer…

Instructions on how to do image transfers and emulsion lifts..
https://steemit.com/emulsionlift/@pcste/thisweekihavebeenexperimentingwithfujifp-100cimagetransfersandemulsionlifts-riiym9lvpk

https://www.channel4.com/press/news/graysons-art-club
Entry link is at bottom of page. 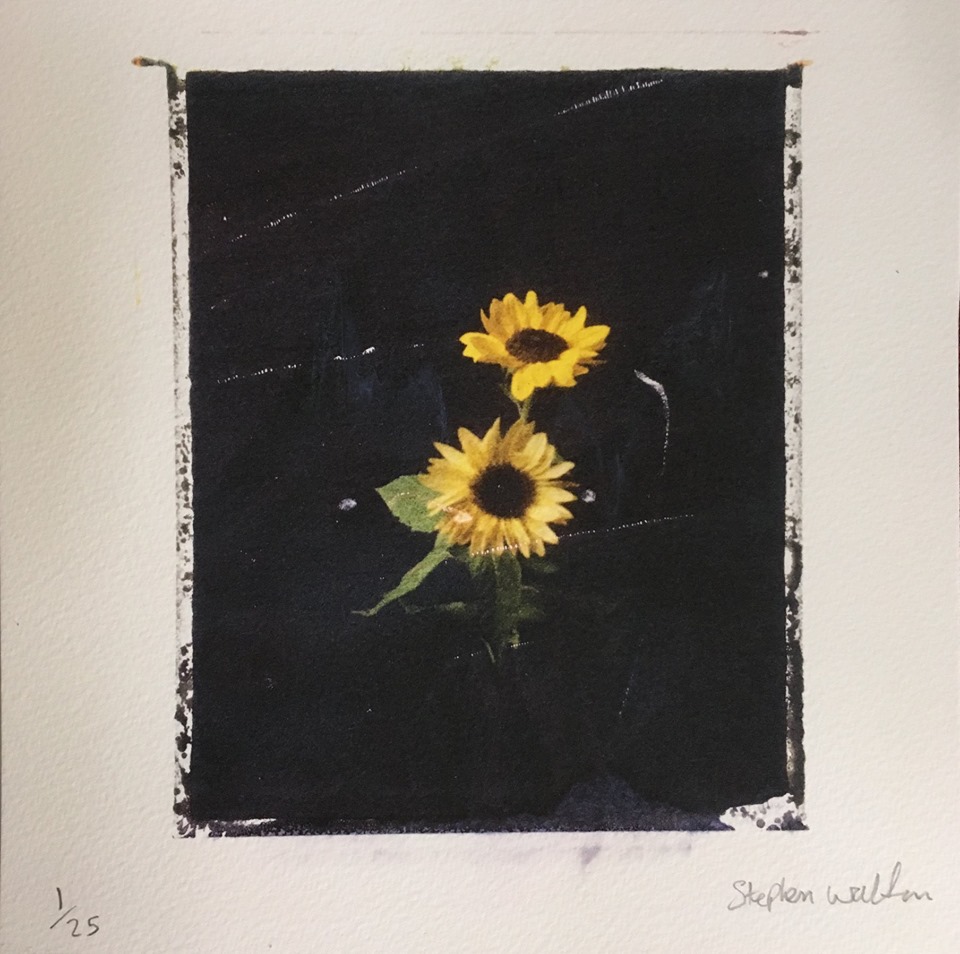 Fuji fp-100c is an anologue instant film similar to polaroid. Currently it is no longer in production but you can still buy unopened packs on ebay. its not cheap though, you have to pay 3 times its original value atm. about £4+ per shot.

The above image is an image transfer, the image is transfered onto Watercolour paper. This is done by only developing the film for 15 seconds before pulling the film apart and laying onto paper, the film is then rolled with a brayer roller for 125 sec. For best result transfer in subdued light or a box to minimise light hitting the sides of the print.

I then scan the transfer or emulsion lift with my Epson perfection V800 scanner for the final image, i can then print onto fine art giclee paper with my canon prograf 1000 printer.
the below pic was printed onto Harman by Hahnemühle Matt Cotton Textured, 300gsm