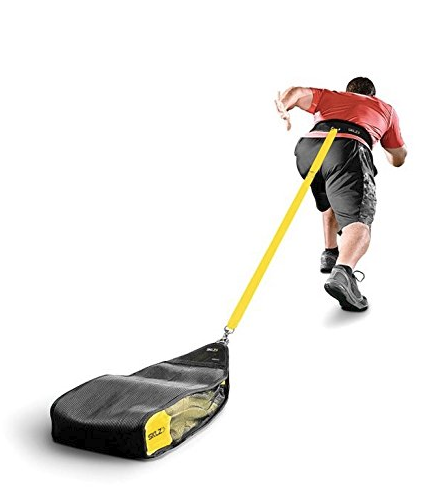 More than three years have passed already since that one investor called Ned Scott and the BitShares creator Dan Larimer, founded the Steemit platform, built on top of the Steem blockchain.

Since then, we have seeing the deployment of many HardForks developed by the Steemit team and supported by our witnesses, some of the HF were really necessary but some others just put us on the place we are now at the market in my opinion.

Also, for me it is clear that the permanent “drainage” of the “Ninjamined” Steem which is being transfer to the exchanges with the same frequency, is clearly “ballasting” our blockchain to the most unsuspected depths of the market in terms of price and capitalisation.

From being a total needed company in order to sustain the Steem blockchain and its development, Steemit INC has become a problem for us in order to recover from a very painful a long bear market and this situation does not look to get better in the mid-term since there is no plan, according to my knowledge, that would indicate a “release” of the selling pressure by the @steemit side.

Even if they have recognised lately that they have cut their infrastructure cost with MIRA and other technical improvements, and also they implement another source of incomes by the use of advertisements on site, they are not really planning to stop or at least “smooth” a little this constant drainage.

In my opinion, this behavior is also affecting the number of DApps being built on top of the Steem Blockchain…I remember 2 years ago when the trend page was full of new ideas and projects proposed from developers… how may we have now?

I think the best development lately has been the STEEM-ENGINE and TRIBES Token+Interface placed by @aggroed and other excellent, not only developers but also investors here. I really appreciate them.

In the meantime, STEEMIT has become the BIG SELLER of the blockchain and not the entity that everyone would expect in order to further develop and improve the project.

What is clear is that, under the point of view of the regular steemian, Steemit INC seems to provide more problems than solutions…

I know, yeah, more than two years being an active member of this blockchain has taught me that STEEM IS NOT STEEM…so, don’t tell me this anymore or… I will downvote you (LOL), of course I’m joking…

but, wait… Do you think we are still dependent on these people?

I mean, is there not enough good developers in the community? (ie. @holger80 , @yabapmatt @aggroed , @netuoso etc… )

Could these good developers take care of the Steem Blockchain Code or are we “hooked” forever by the STEEMIT INC team?

These are questions for you, my prefered witnesses: