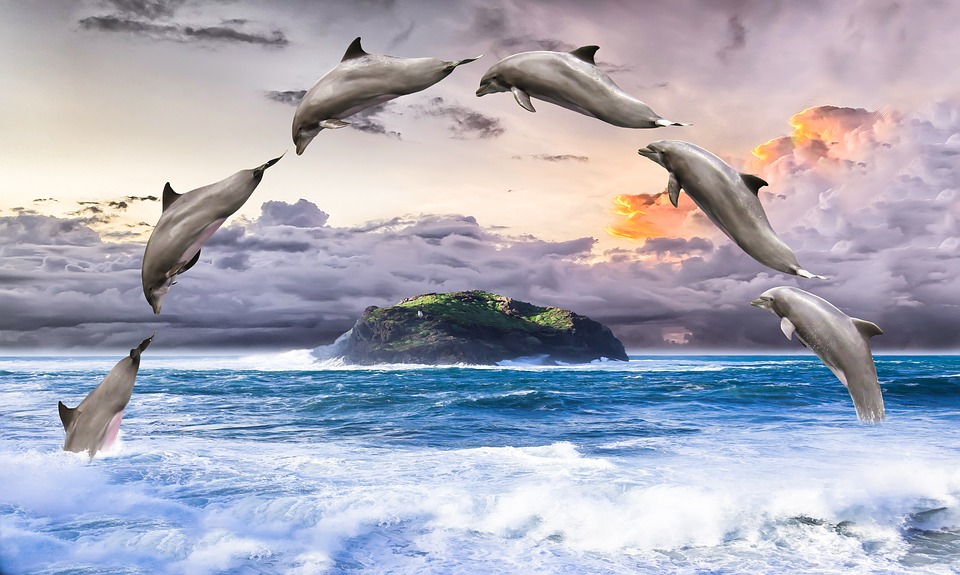 Ahhhhhh!!! I did not reach Dolphinhood for just a very little difference in comparison with my predictions this past April.

However my Curation Rewards reached another All Time High again!!!

In terms of pure SP Rewards not bad at all also, 196 SP for accusta and 188 for Steemworld (why such a difference?)

I’m just very near to break my target of 5000 SP and becoming a Dolphin which for me was the main goal since I started almost 2 years ago… I have invested on STEEM but, of course not at the current prices which is a pity… actually the cheapest time I bought was on August last year and it was something like 500 Steem which I powered up completely but before I bought in different points at 1 USD, 1.2 USD and 2.5 USD if I remember well, something like 1850 STEEM bought in total and completely powered up…and, of course, never powered down.

So, I am pretty proud that the majority of my staked STEEM has come from posting, engaging, commenting and upvoting mostly during these last “Bad” months.

Building engagement has been the key in all this process for sure and that should be the main for anyone willing to success at the Steem Blockchain.

Better times are ahead of us in economic terms so don’t lose the train to build your Steem Power now or you will regret later on.