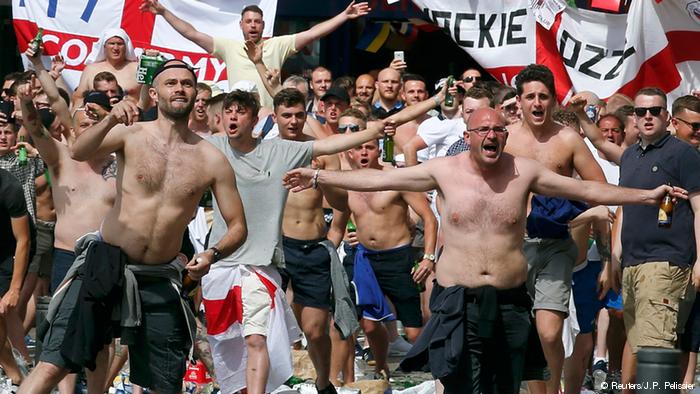 Ever since i started branching out a bit towards Reddit and Twitter i got a chance to familiarize myself a bit more with folks that support other cryptocurrencies.
The first thing you notice is that people arent only invested in their crypto financially, but emotionally as well. Which you could say is expected.

And as we all know, when you mix emotion and money things can get nuclear (not pronounced “nukilar”) very fast. I mean all you need to do is take a look at industry leaders like Vitalik Buterin, Justin Sun, even Dan Larimer and the FUD they spread about each others projects.
What can you expect then from the regular Reddit/Twitter/Medium commenter?

Yeah….
Massive shillings and fuding of other projects they arent invested in. This is exactly why i say that crypto markets are stupid. Because folks can be so emotionally invested and attached to a project that they cant let go even if holding that token is objectively a really bad idea.

Ive even seen organized groups that are knowingly targeting competing projects and spreading lies and misinformation about them under the mantra:


They will do it to us if we dont do it to them.

The thing about those kinds of campaigns is that they can often work, especially when a project with serious flaws (many of them) is targeted. Or a project with already diminished reputation.
I cant say i support that kind of behavior when the motives are malicious and the information that is being spread are blatant lies….. but…..
Because i believe that all cryptocurrencies are

And because both is true, the only way to win the “BIG FIGHT” (monetary independence and freedom from governmental control) is to clear our ranks, lift up projects of worth and shoot down projects with no future.

What i mean is that if it helps us and if its justified, reaching for the name of our competition that based on objective parameters does not belong in the spot in MC they are right now, is i think fine. Not only is it fine, but it should be encouraged since such action leads to a healthier overall ecosystem.

I know it might not be “nice” but when youre in the wild west, you are either the guy that carries the gun or youre the guy the others make to dance.

So go out there and spread some FUD! hahaha
Do it for STEEM and the good of Crypto!

Ill see you around. 😀