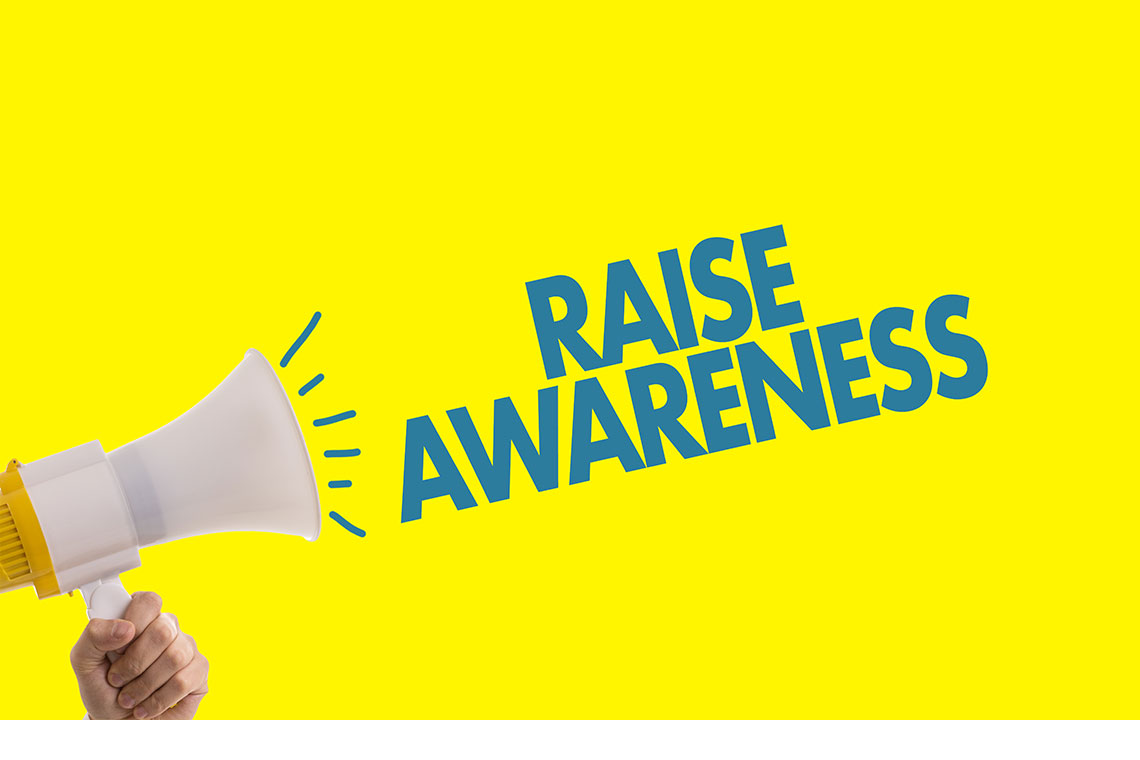 Last few weeks a number of folks started following the #steem hashtag on Twitter. I personally never used Twitter nor did i know how it works but i find myself using it much more these last few days. Mostly doing what you would call “trolling” and jumping on Steem misconceptions.
And you wouldnt believe how many of those there are.

STEEM, when mentioned in negative light is mentioned from two angles.

1. FUD – Folks mentioning it are EOS or TRON maximalists that dislike the competition so they carefully/mockingly pick their words to discredit the project. They realize that a project that has dapps that rival Ethereum dapps in users cannot stay unnoticed forever and they are threatened by that.

2. Ignorance – They are simply ignorant of the platform and are ignoring it due to some negativity they heard somewhere on some forum maybe. Maybe they remember Tone Vays spewing poison way back, maybe they dont remember last time they heard any publication write anything about STEEM. Could be many things. In cases like this its very important to educate folks.

If im being honest i am starting to see a bubble with many of these blockchains that fail to deliver anything of substance for a long time. Projects like ETC and LISK that are supposed to be dapp building platforms have neither the community nor anything created on them of note. There are a large number of platforms like that.
Crypto has had this problem of creating market powerhouses that dont have any value at the time of their listing. BTT is the latest example.
God knows what will come of that project, can TRON even sustain it and right now the token has no utility whatsoever, but has a market cap of $75 million.

There must come a tipping point where projects with actual utility, with a use case, with a community will get to the forefront and get their shot. This kind of speculation cannot go on forever.
For that very reason we need to step up and take charge spreading the word. Yes, become STEEM evangelists of sorts in any way we can. Dont get stuck on Steemit, dealing with Steemit crap, drama, politics, go out and spread the word.
Some folks will say be civil….. No…. Do not be civil when you hear someone attack your investment, fight with fact, but fight hard. There are livelihoods locked in STEEM, folks with kids, families, people from impoverished countries use STEEM… Constructive criticism is one thing, but when you hear someone FUD or lie or spread misinformation,

You need to take them down to the ground, John Cena style!