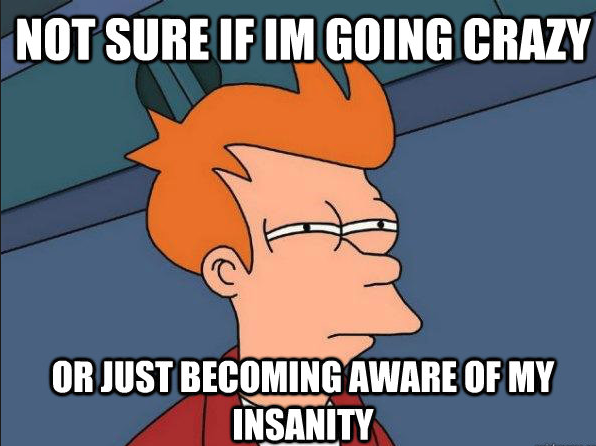 I have seen many steemians that I follow creating alternative accounts in order to upvote with the different steem-engine tokens airdropped during the last weeks.

I confess I also created one in order to deviate the Good-Game tokens I received, on which I feel as not identified myself with the trybe created, in order to upvote with it to certain accounts, mostly in automatic fashion using the amazing tool created by @holger80 called Steemrewarding and following the idea of @abh12345 .

There are people that have created dozens of these alternative accounts and, despite I appreciate the upvotes coming from them, I don’t think the main aim of the Tribes was thought to reward people in “automatic”.

The main “aim” is to support those persons that fit your interest on a particular tribe by manually curating , and mostly, if you feel that the post deserves to be upvoted.

If these people you follow is rewarded with an alternative account but not with your main, sometimes happen that the “prize” you are giving or demonstrating towards your “colleague” is somehow very little indeed.

That’s why, after having tested my alternative account on Good-Game tokens (GG) I am not going to further create alternatives accounts, if I follow you and I find that you deserve my upvote I will reward you with all the tokens ascribed to the post, including STEEM, PAL, LEO, SPORTS, ZZAN, CCC, STEM or whatever the tribe!

What I am not going to do is to upvote you with @toofasteddie.porn and then with my main account because, besides to be a really waste of time, that’s not the aim for what Trybes have been created IMHO.

However, this is my personal opinion and maybe yours may differ.

Surely this is not the best approach for having an excellent ROI approach but, I don’t care. I have so much work lately that I don’t think the prize of doing it deserves my effort…

p.s: I think I should use #creativecoin here… at least it has been original, hasn’t it?