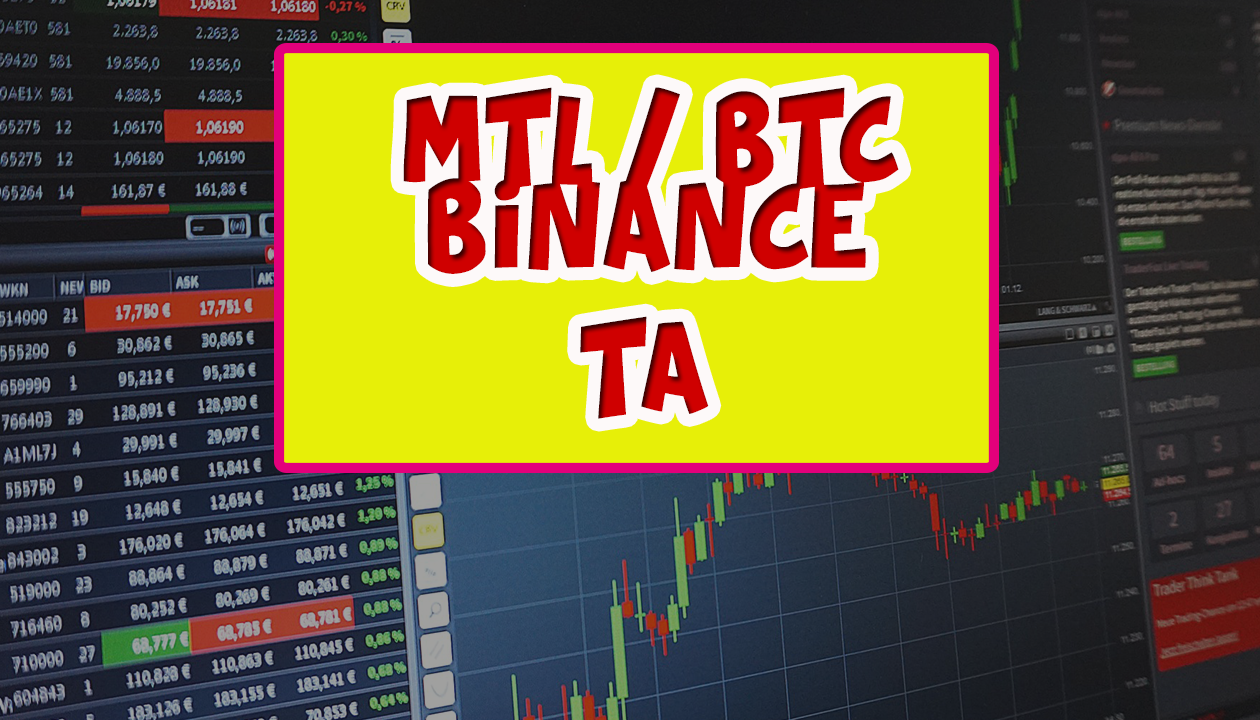 MTL seen from the temporality of 1D we can observe that the current structure has formed a bullish pennant and the major figure shows an inverted SHS, a reversal pattern of trend, in the chart above I have indicated the pennant through the diagonals in light blue, while the diagonals of trend and horizontal supports are in dark blue, previously the price made an upward journey recovering the support located at 0.000035 and consolidate above that level, it would be expected that the price continues its upward path, currently the candles are testing the diagonal of the bearish wedge within the pennant, if we fail to make the break in the current situation, we could expect a reversal to the diagonal greater, approximately within the price range of 348 – 358, to then have a pullback to break the resistance of the figure and reach our pennant target, which is at 485, I have also pointed out in the chart above the SHS target, which is higher located at 629.

MTL seen from the temporality of 4H we can observe more closely the current movement of the candles, we can observe how it has tested the resistance of the descending wedge, within the circles I have pointed out the important points that we should always take into account in a trend, the third circle has not yet been completed, so I mentioned earlier that we could see a reversal to the diagonal that would end the down cycle and look for the break.

In conclusion, MTL has a good enough chart to trade, the major figures are bullish, the price has recovered an important level, located above the previous LL, the neck line I have indicated in the chart with purple color, in the short term we could see fulfilled the objective of the pennant, found resistance in the neck line, so we should see another accumulation to go for the objective of the SHS achieving the breakage of the neck line first. I recommend to be very attentive to the action of the price in 4H and the closing in 1D, also always be attentive to the movement of BTC, since any strong movement can affect the market of the alts.