Previous week the Value of Liquid Steem deposited at the exchanges was 112,938,418 STEEM

Congratulations to all the big accounts doing a recurrent weekly power Down and withdraw process in a weekly basis and more in particular to our @steemit friends and associates as @gsr-io which this time has withdrawed only a little less than 200000 STEEM to the exchanges which is great!!!

…and still there is people thinking that this process does not affect at all to the STEEM Price, LOL… 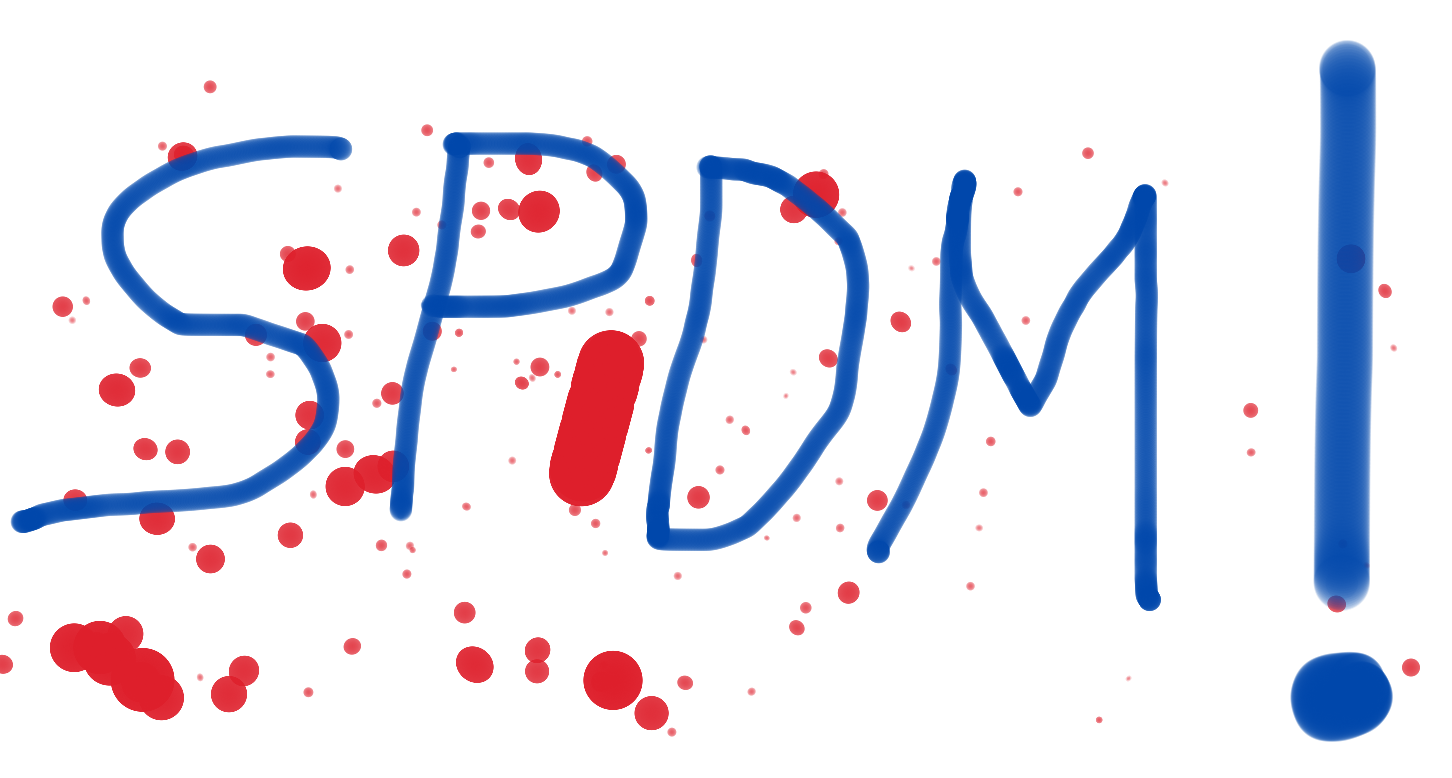 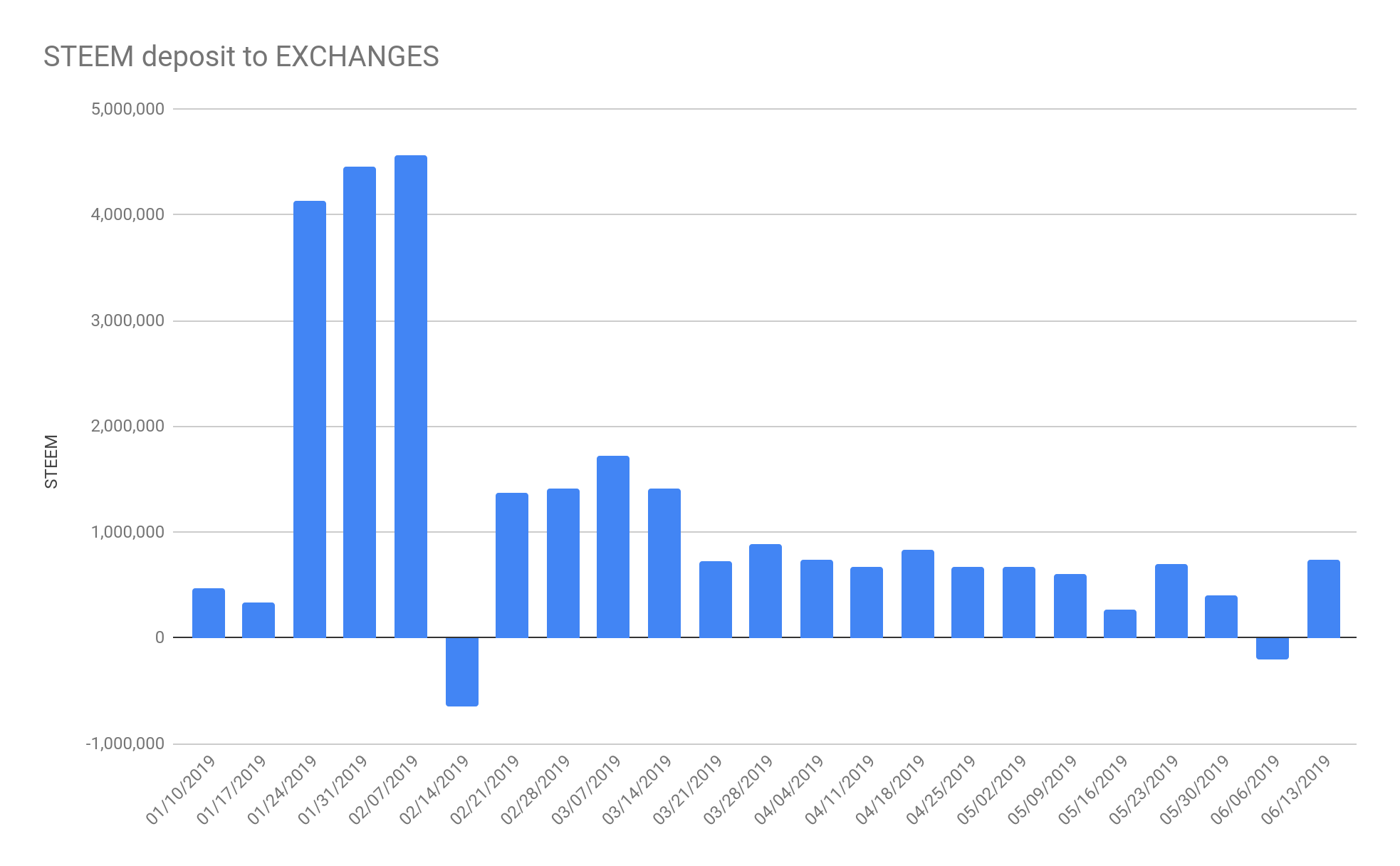