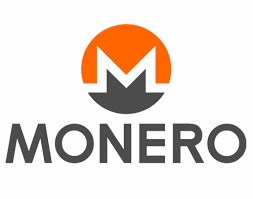 In May of this year, even the best and largest crypto exchange in the world, Binance.  Binance called the attack a “large-scale security breach,” in which hackers stole 7,000 bitcoin which was about $40 million.  Monero just made some headlines, warning owners who  hold Monero on exchanges.

Not one, not two but nine security flaws have been revealed to be on Monero from developers. One of these nine bugs could actually be exploited and used to steal XMR from cryptocurrency exchanges.
The developers have also found five DoS attack vectors and they labelled one of them as a critical issue.  Another security flaw was found in relation to the application layer used in the Monero ecosystem to increase the privacy of the transactions, CryptoNote. If hackers were able to exploit such a bug, they would be able to take Monero nodes down via a method that includes the malicious request of a big bulk amount of blockchain information from the cryptocurrency’s network.

Note: An offline wallet, also known as cold storage, is probably the best way to secure your cryptos provides because one stores their cryptos in a digital wallet that is not connected to the network. When done properly, it can offer a very good protection against computer vulnerabilities.

I’m sure the developers of Monero will address these flaws.  Thus, the chart suggests, momentum is to the upside, so if price can pull back to the weekly demand at $67, look for a first target at $160.