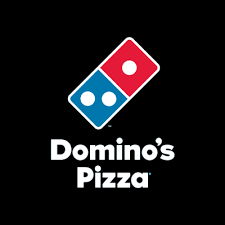 This marks the second consecutive quarter where Domino’s disappointed Wall Street.  I decided to focus only on same store sales figures because of Domino’s long term strategy.  Domino’s is under attack by the food delivery companies that popped up in the last couple of years in which stay at home diners have a lot more options at their disposal.

Thus, Domino’s is aggressively adding store at the sacrifice of existing stores the clear risk of saturating its existing territories. More stores equates to being closer to the customer, which equates to faster delivery times.  The strategy is called “fortressing,” or adding locations right within the delivery territory of an existing restaurant.

Things might get worse before they get better, thus the chart suggests further downside to the weekly demand at $227.