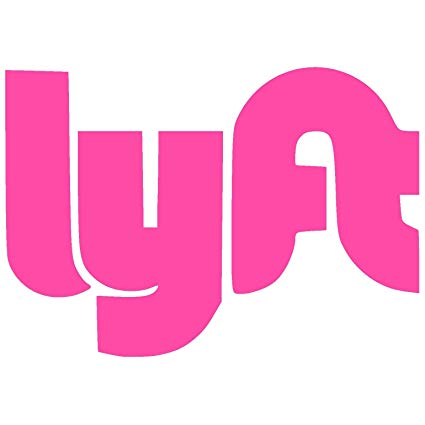 Back in late March Lyft made their debut on the stock exchanged and opened at $72 per share. Lyft is now down 18% since its IPO.  Despite the positive earnings last week, which included raising their full-year outlook, Lyft has further downside.  There have been countless questions and discussions surrounding Lyft’s business model.

But here is why I think Lyft is a short now.  During their earnings announcement last week, where they reported raised their full-year outlook, Lyft said they are cutting down their lock-out period from late Sept. to Aug 19th.

Lyft expects that about 257.6 million shares of Class A common stock may become eligible for sale in the public market beginning August 19. This includes about 12.8 million of Class B shares of common stock converted into Class A stock.

Newly public companies are typically subject to a lock-up period preventing insiders including founders, directors and other employees from selling their shares for a designated period of time. The restriction is intended in large part to prevent these investors from injecting large numbers of shares into the market, which could send stock prices lower by quickly increasing supply.

So there are about 274 million shares outstanding.  The founders, institutions that bought a stake in the company before going public want to cash out.  We are talking about potentially diluting the float (float is the number of shares actually available for trading) by almost 100%.

August 19th simply becomes a supply and demand issues, very similar to the supply and demand issues on Steem.  It’s way too expensive to short the stock by borrowing shares due to the borrowing rates, which was once 100%.  Thus, the best way to short Lyft is through options.  But give yourself so time for the trade to work.  The leap options, January 2012 options are too illiquid.  But the January 2020 put options gives one plenty of time for the trade to work, which also includes time for an additional two earnings report (which may not meet expectations).

So if you think Lyft will at least test the lows within the next five months,

Consider buying some January 2020 put options with a strike price at $50, but first ensure its liquid enough.