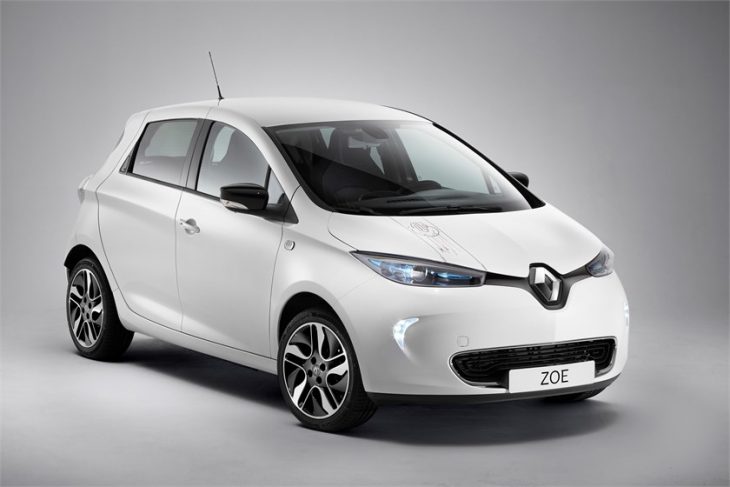 Renault has
formally launched the new version
of the Zoe, the model is to be known as the Z.E 50. Details on pricing
etc are still to be announced, but its expected to be broadly in line with
the current model.Key details
from a battery perspective are a
larger battery (up from 41kWh to 52kWh) & the addition of a faster
charging capacity, using the CSS plug – but only up to 50kw.In addition the
electric motor (developed in house) has its power increased to 100kW
output.