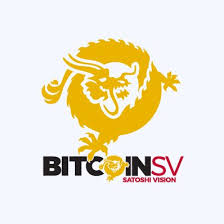 Bitcoin SV (stands for Satoshi’s Vision) has received another boost on Thursday. The cryptocurrency jumped from $190.00 to $220.00 in a matter of three hours after the Financial Times published a story on SegWit and Bitcoin transaction fees and cited Craig Wright on the issue. The development caused massive FOMO and Bitcoin SV buying; however, the speculative agitation seems to be fading away now.

Craig has a issues with coins/protocols that combine multiple Bitcoin transactions into a single transaction which makes it harder to track whose money has been where.