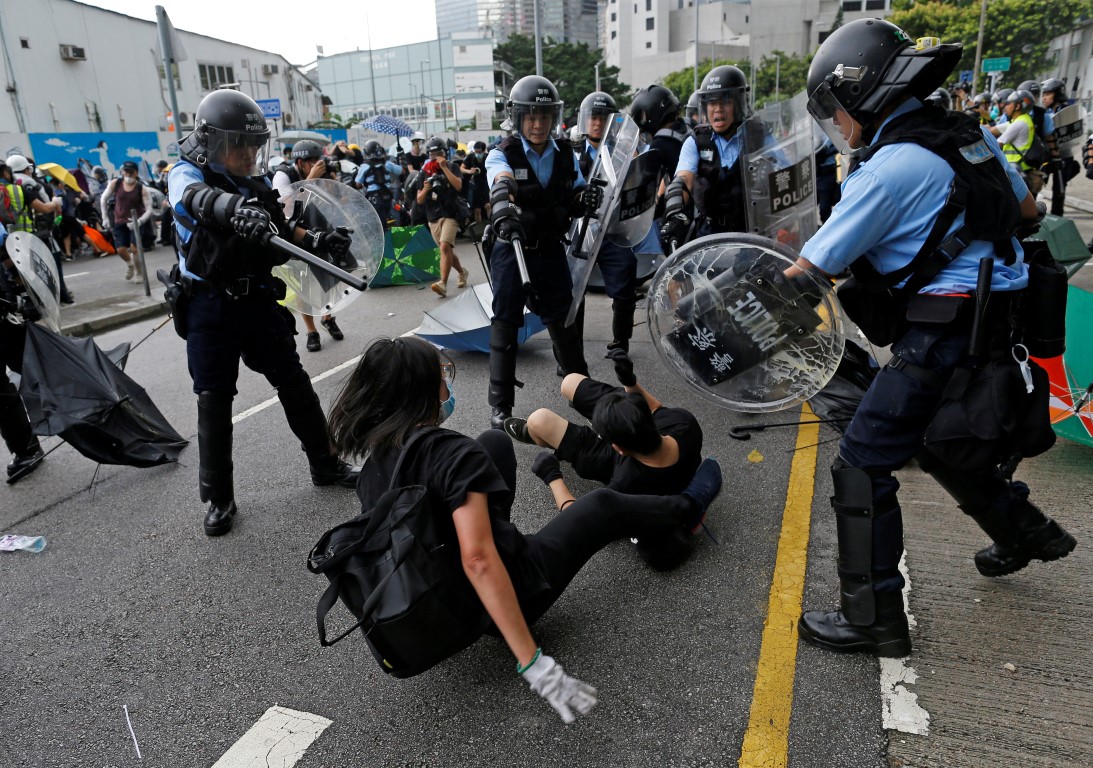 Interesting article from Bloomberg showing that people/investors are willing to pay a premium when the geopolitical or monetary situation in their respective countries is worsening.

This is the ultimate sign that Bitcoin is a hedge against risks. Government & Currency Wise.

Here are some extracts of this article.

In Argentina, where the peso plunged on election uncertainty, Bitcoin was recently trading for as much as $12,000 on LocalBitcoins.com, a peer-to-peer platform, or 10% higher than on many international crypto exchanges. The token was trading at about a 4% premium in Hong Kong, where continued anti-government protests are raising fears of retaliation.

The premiums would seem to support the argument that Bitcoin is a means of protecting assets from plunges in local currencies and authoritarianism. Even so, the cryptocurrency has tumbled about 8% to around $10,890 this week, increasing the risk for investors in troubled nations of moving from one volatile asset to another.

In the past month many advocates have been pointing to the increased negative correlation with U.S. equities as proof that investors were turning to Bitcoin as a haven. That narrative proved to unravel this week as the inverse relationship broke down.

And you, What would you do if you were in Argentina or Hong-Kong at this very moment?