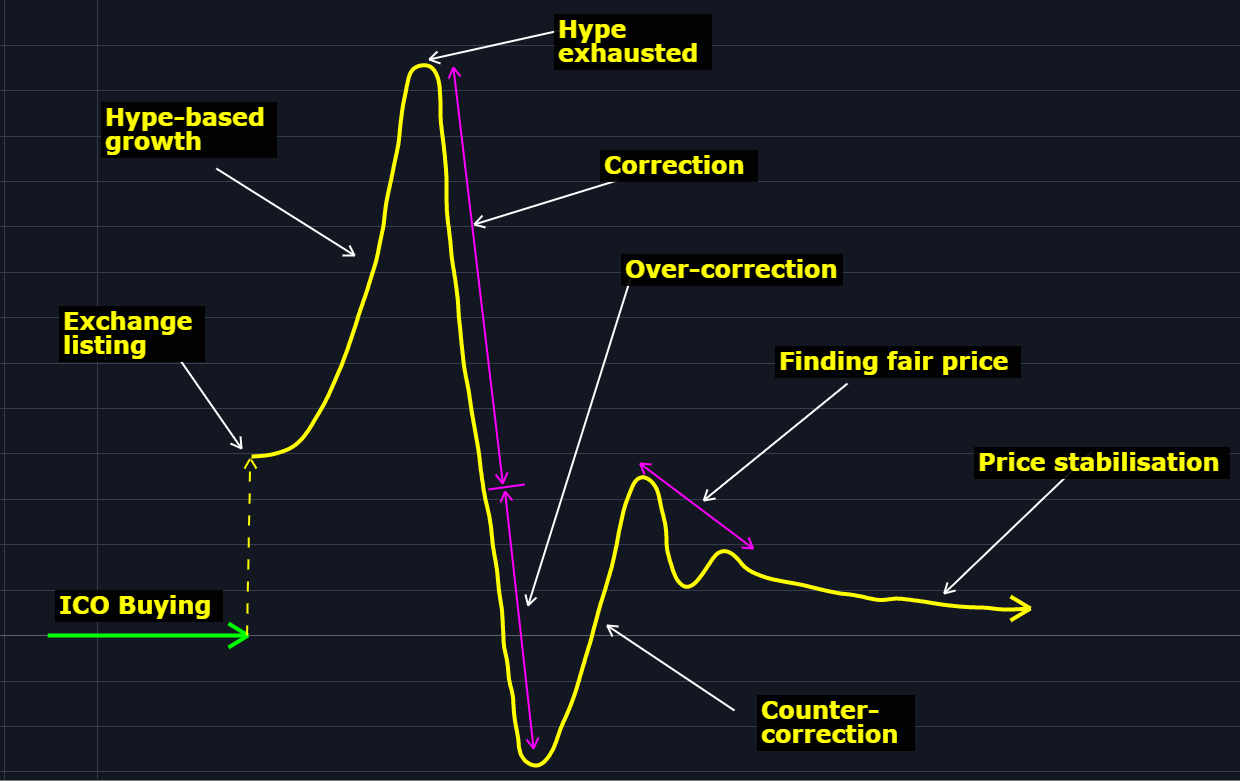 The bullish ICO beast has returned.

For me this represents both good and bad, a bitter-sweet taste of nostalgia.

BitTorrent Token (BTT) launched its ICO on the fairly new Binance Launchpad late last month. It wasn’t the first project launched on Binance (Gifto and Bread launched there too), but it was the first very popular one.

BTT has since listed in a flurry of hype and alarmingly high daily trading volume.