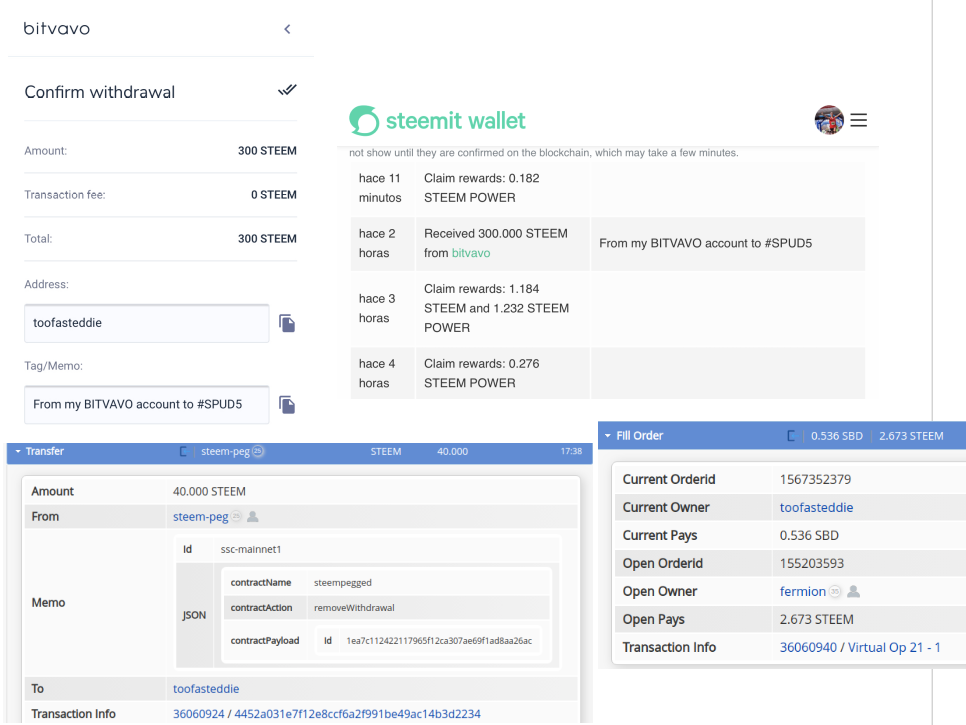 Now I have fully certified my audit on BITVAVO exchange, they are reliable, fast and secure besides having unsurpassed fees. Next step will be to test them the other way around, so withdrawing CASH from them but it will be another story and not for the near future…first we all want to see STEEM at its best!!!

But this has not been the end of my #SPUD journey today.

Then, I have reviewed my earnings at Steem-Engine wallet, obtaining 40 STEEM more…

Converting some SBD to STEEM as well…

and finally powering up the whole STEEM liquid of my wallet today.

In total, a little more than 364 STEEM powered up which is a sudden increase of 5.2% of my STEEM POWER!!!

This is the power of compounding, trade, invest in some nice tribes tokens, work, engage and get rewards…

and, What better time to do it if it isn’t now at #newsteem?

Thanks to @streetstyle for this nice initiative! 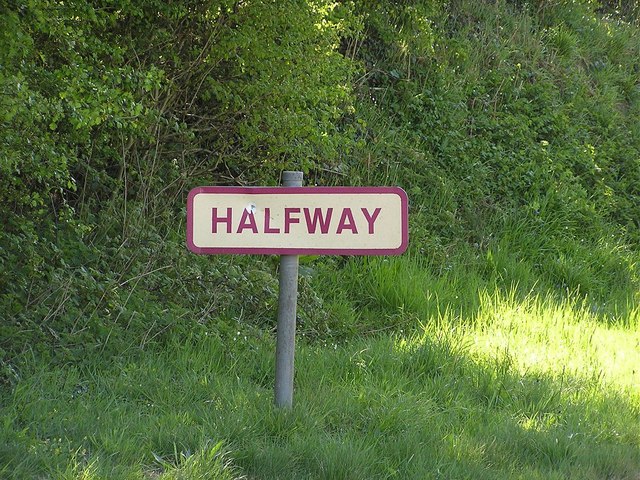 Maybe we still need some time in order to obtain the “real” consequences regarding the implementation of the new economical rules at the steem blockchain but I am sure we can get some facts already regarding the famous new Rewarding Curve.

For the ones that still don’t understand how it supposedly works I would say them that, essentially, any post not upvoted massively by a whale or a cluster of orcas , and so, not reaching the 20 STEEM it is going to suffer a huge reduction on its gains, usually between -25% and -50% but most likely closer to the second threshold.

At the current price of STEEM, 20 Steem threshold means around 3.5 USD or $ or whatever the STU equivalent number.

The current setup of this algorithm is clearly benefiting the Big stakers, because, who has 3.5 USD of voting power? do your own calculations but @dalz did wrote a good post about it here and just by using Steemnow from @penguinpablo you can see that you would need at least 290K SP to reach it (or the sum of the compounded upvoters of the post).

The funny thing is that, due to the STEEM price, it is now the best moment to accumulate as much as possible and build your SP, not only by buying but also by getting the most from your posts, in terms of STEEM…and who is getting more now? The already big accounts that in some cases were already big when STEEMIT did wrote its one and only post, more than 3 years ago…and they keep selling…

The theory is that, if this curve acts as a motivator trigger for investors, willing to get a good APR by curating content, then the price of the STEEM token should rise…in theory, of course…

Because what is lacking here is a HUGE work on the marketing side. Investors will not come if we keep being invisible for them, and price will not stop falling till sellers as STEEMIT INC an others big whales will stop selling like there is no tomorrow.

Now that I have finished my rant here, and coming back to the “rewarding Curve” algo, a question for witnesses and Steem Blockchain developers:

We have downvotes to penalize bad content, this is good for everybody in my opinion so you can somehow express your disagreement and also provide an economical impact on bad behaviors…

Are you planning to smooth somehow the rewarding curve?

Would you consider to set the GAIN/LOSS threshold at a lower but more “human” and community supportive level?

20 STEEM is sometimes unreachable even if you are a good content creator because you have to be discovered by those big accounts, with not so many time for curating work… I hope, eventually, they will also change their approach, dedicating more time reading content and less time selling votes but till then, what about smoothing the curve to, let’s say 10 STEEM…?

We have to find the middle point of the two extremities here, nor “zero” neither 20 STEEM threshold.

Virtue is at the middle!!!!

6509 SP and increasing, this is the value of my account in STEEM POWER while in USD it is about 1280$ according to Steempeak.

I would not say that this amount of STEEM POWER is low… I am a consolidated and a proud DOLPHIN who has been working hard and investing in the worst time ever to do so and still doing it.

I have read that, right now, it is almost impossible to get rewarded by upvoting comments… and also that Bid-bots use are really required if you want to earn “anything” from your Hard-work…

Read this post written by the wizard @steemchiller , dev and owner of STEEMWORLD:

O maybe you are interested on reading this one from @blockchainstudio , who is another outstanding dev you must follow:

Before HF21, I personally was not a fun of maximizing my earnings nor by upvoting “succulent” comments neither by using Bid-bots and, of course, they are not in my present or future plans.

My plan is to continue working, engaging and searching for opportunities of building my STEEM POWER. I am buying again short amounts of STEEM, mainly using BITVAVO and I am planning to power-up some tomorrow, following the traditional SPUD5 day (STEEM POWER UP DAY) set by @streetstyle. By the way, if you want to try out BITVAVO and you want to help me growth my account, here you have my referral, https://bitvavo.com/?a=C658B92169 .

One alternative that I am using lately in order to mitigate a little the reduction of my rewards is @drugwars , I am playing this game once a day and it is currently providing me a relief in DWD (DrugWars Dollars) which is an Steem-engine token currently worth 0.03 Steem/token at the named market. If you play well you can earn a lot of DWD and so STEEM.

(I have a referral also for @drugwars , let me know at comments if you are interested on trying out the game and I will help you building your “empire” by giving you some good resources)

Then, I am always doing an “audit” of my STEEM-ENGINE Wallet, on a weekly basis.

I usually stake half of the tokens of those TRIBES that I am interested on, i.e LEO, PAL, SPORTS, PHOTO… with the rest I simply sell them.

This evening has been “harvesting” Time for me at the Steem-Engine market and I get 43 STEEMP in just one week:

As you can see, there are always options for growing your account, now it is just a question of changing a little bit your habits till now as a consequence of the #newsteem rules…which, by the way, I hope will be better balanced in the near future by another adjusting Hardfork, specially regarding what I think is an UNFAIR new rewarding curve.