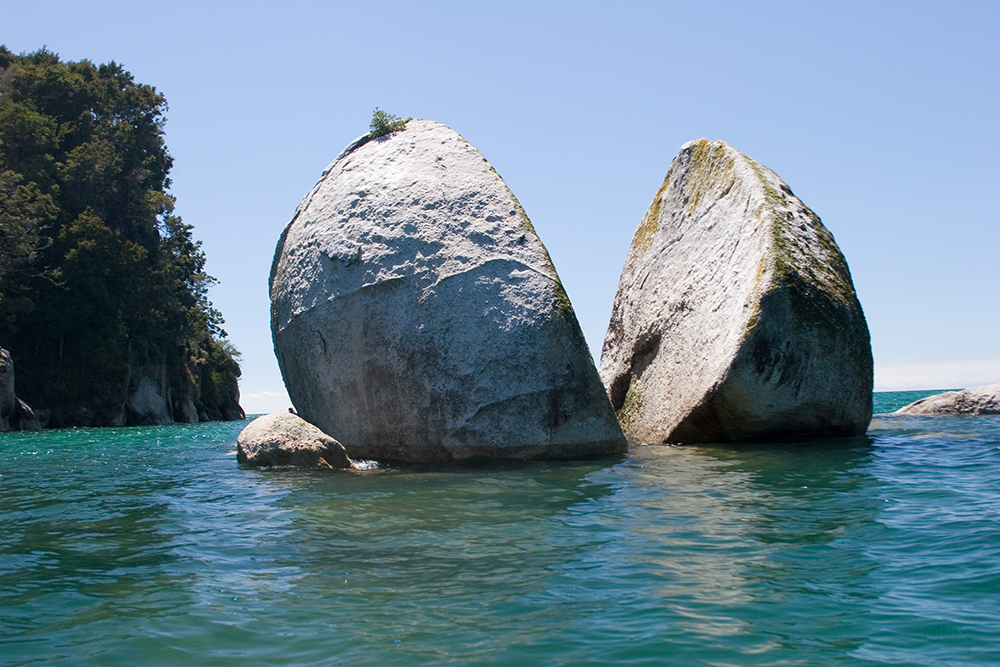 There have been hundreds of discussions about bots and a broken trending page but after all the talk about incentives, moral corruption, greed what im left asking is:

Why not just separate the promoted content from the organically voted content? Or dont seperate anything. Simply create a organic trending page and leave the current one as is.

Would it really be that hard creating a filter for the various bots that exist? The vast majority is already listed on “steembottracker.com”. You can probably even filter out upvote selling services by following memos.

An upgrade to the system that could follow could be adding “views” to the content listing algo in a smaller percentage adjusted by how fast the user base grows.

Is this really that difficult to pull of?

Who loses from a change like that? Did you take anything away from anyone?

Im fully aware that there are some morally corrupt individuals on this blockchain and that those people would try to abuse the system. But with such a system in place it would be incredibly easy to find those individuals that would act in such a manner.