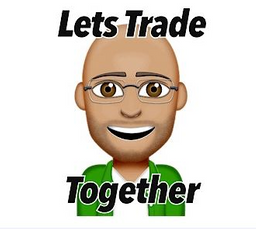 Swiss National Bank President Thomas Jordan is facing a new wall of pressure that could force him to push the world’s lowest central bank interest rate even lower.

The franc is already at the strongest in two years, and likely to move higher as the European Central Bank outlines plans for loosening. A dramatic shift toward parity could even prompt surprise action by Jordan before the next scheduled meeting in September. That’s something he’s not been afraid to do before, notably in 2015 with the shock decision to scrap the cap on the franc.

The interests rate that the Swiss is pay in a minus 0.75%.  This means that you actually lose money if you deposit money in their banks.  However, the Franc safe haven status outweighs the negative interest rates given the stability of the Swiss government and its financial system.   Thus, when the global markets turn down, the Swiss franc tends to appreciate.

Which is why I’m still bullish the Swiss Franc, despite potential continued cuts in their interest rates because other central banks around the world are cutting interest rates, so it all relative and the global markets are slowing and eventually will turn.

It won’t be easy for the EUR/CHF to get to parity (1.000) as there are many level where buyers are waiting to battle the sellers, but I think the war will be eventually won by the seller.