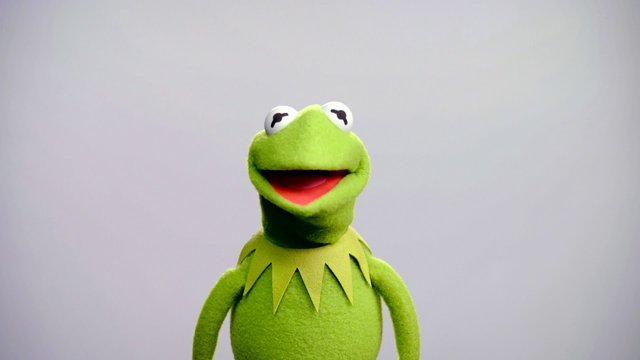 During a question-and-answer session on Oct. 3rd, Fed Chairman Jerome Powell said the central bank was a long way from adopting a neutral rate of growth.  At the time the Markets were grinding higher from a very volatile 1st quarter where the US Equity Markets had not one, but two 10% declines.  The Markets didn’t like what Powell said and showed him by tanking.

Then in December of 2018, Powell said the Fed’s program to reduce the bond holdings on its balance sheet was on “autopilot.” Powell later went on and raised short-term rates another one-quarter percent. The Markets didn’t like what Powell said and showed him by tanking again.

In early January, during a round table with Janet Yellen and Ben Bernanke, Powell said, there is no preset path for raising rates or adjusting the balance sheet. The Markets like what he had to say, eventually climbing 10%, aiding in one of the greatest V-reversals in US equity market history.

Yesterday, Fed Powell cut rates.  However, the Markets had the rate cut priced in.  But Fed Powell tried to cut the strings off from the puppeteer (the Markets) saying to the Markets not to expect more cuts, just because I cut rates this time.  Well, the Markets pulled on the string by dropping almost 2%.