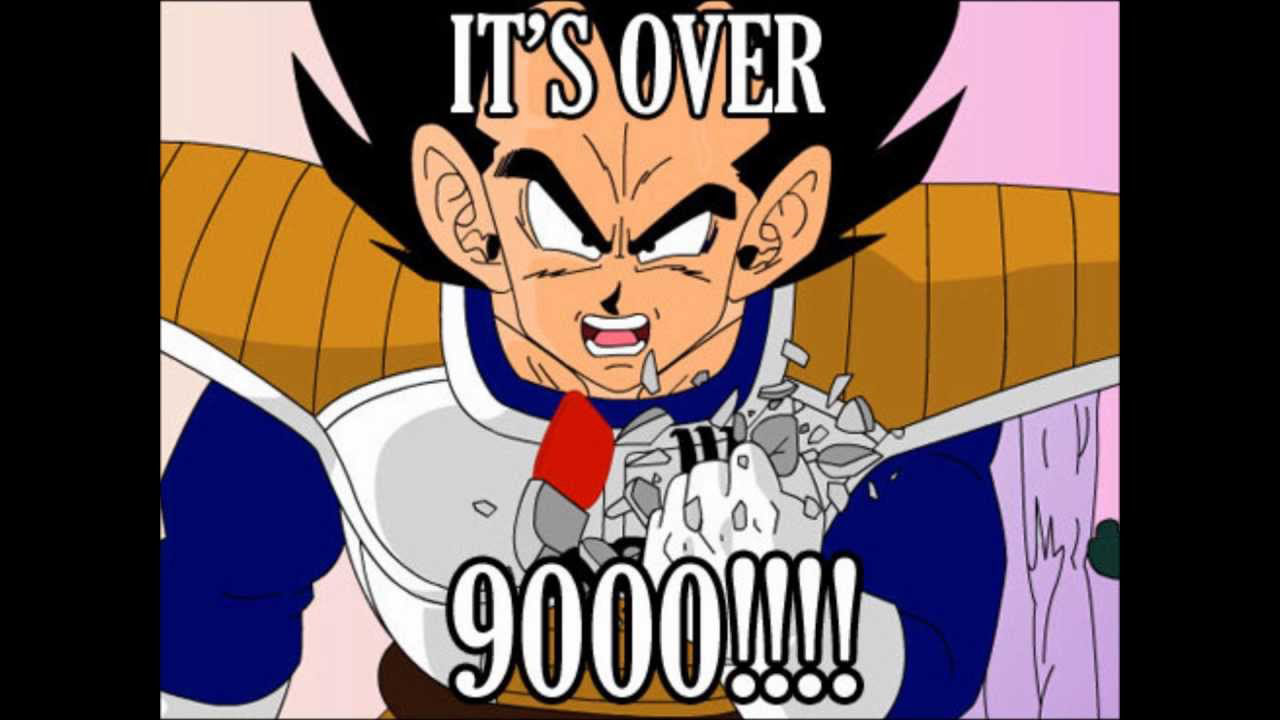 Well it’s been quite a week for crypto! After too many months of no significant action, things are (finally) starting to come to a head. I’ll briefly discuss the highlights by fitting them in under the simple headings of “Bitcoin” and “Altcoins”.

The recent Bitcoin price dip to below $7500 was not a surprise. I, like many other analysts, both expected it and welcomed it as a buying opportunity. Most of us (myself included) expected it to dip further. Indeed, I had yet to have a buy order fill (silly me). What we didn’t expect was a rapid BTC rise. Twice.

That the reason for those rises is still open to debate, indicates that (as usual) nobody REALLY knows the real reason behind them. Bullish sentiment appears to be partly from short squeezes, but mainly from FOMO about pro-blockchain comments made by Chinese president Xi Jinping. No doubt the full story is more complex than that, but FOMO never bothers with getting all the facts.

Despite the rapid rise, a little messing around on my charts reveals that BTC MAY still be in a descending channel.

I emphasise that this is just a theory, but I wouldn’t rule it out. My gut feel (which is often wrong when it comes to crypto) suggests that prices may yet again dip lower in the channel. I still believe that BTC has to reach the vicinity of its long-term trendline (approximate position indicated below) before it can begin to climb properly. Granted: the exact position of that trendline is hardly cast in stone.

The massive volume increase which followed the Bitcoin price rise is indicative of just how much (dumb) money is just waiting in the wings – waiting for some sort of confirmation that bitcoin is not going
to crash to zero before it decides to invest.

I have never been impressed by the altcoin bashing that has been so prevalent ever since the Bitcoin Maximalists greatly and suddenly multiplied in number starting in mid-2018. I consider altcoin bashing to be rather immature and short-sighted. As sure as my name is Bit Brain, most of the altcoin bashers will flip and become some of the biggest pro-altcoin campaigners when altcoin season returns.

Altcoin season has threatened to return on several occasions, though we have no positive confirmation of that happening yet. Of course there will always be isolated instances, such as Chainlink which is doing
very well at the moment. I can only shake my head in dismay as I see the Chainlink supporters declare their coin to be bulletproof and capable of decimating all the others. Guys – Chainlink is good, but it REALLY isn’t
anything super-special!

Before I get too far off-topic, I think that altcoin season WILL return very shortly, and I strongly suggest (as I have been doing for over a year now!) that investors stock up on all the ridiculously, laughably, insanely, insert-superlative-herely cheap altcoins that are currently available.

This last year has given us considerable new insight into the possible long-term nature of BTC dominance (seen below). It appears that BTC dominance will probably cease to increase now, freeing up a lot of money to be invested in altcoins.

The SHITPERP Index (that’s a real thing, I promise) which tracks the performance of selected altcoins is indicating the same thing. It’s chart shows a double-bottom, indicative of a transition from losing value to gaining value.

President Xi Jinping’s comments (referenced earlier) seem to be having a direct effect on Chinese coins. I have noticed my beloved NEO doing exceptionally well ever since BTC took-off this weekend. The same applies to some of my other Chinese coins such as Ontology (ONT) and THEKEY (TKY). I have been saying for a LONG time that Chinese altcoins is where the smart crypto money should be. I’m sticking to that.

China definitely seems to be looking more blockchain friendly than both the US and the EU at the moment. Combined with their rise to global economic and military dominance (sorry USA, that is happening), I’m feeling VERY good about my Chinese altcoin investments.

Note that Xi Jinping is talking about BLOCKCHAINS, not cryptocurrencies! I honestly think that the Chinese crypto hype is premature. Sure, it’s a GREAT idea to get in very early at ultra-low prices, but I don’t think that the current FOMO wave is thinking along those lines; they’re just thinking “China” = “pro-crypto” = “Chinese crypto to the Moon”; which is not necessarily the case. Chinese authorities appear to want blockchain tech that they can control, that’s NOT crypto!

It is however true that Xi Jinping is a visionary and that he knows the importance of not getting left behind in the blockchain race. In the long-run I believe that China will come around to the realisation that decentralised blockchains are the ones that work best and that centralised ones (like many reserve banks are currently investigating, or like Zuckerberg’s shitcoin extraordinaire) are doomed to fail thanks to the transparency and forced accountability that blockchains offer. It’s worth remembering that the Chinese government has been trialling THEKEY for several months already. I also remind you that Da Hongfei got WAY ahead of the game and helped China develop Chinese blockchain regulations about two years ago – regulations he built NEO (and by extension, Ontology too) around…

Looking to the future of alts, my crypto investing suggestions remain unchanged:

1) Good Chinese coins (NEO is still by far the best example, but others (e.g. VeChain) – are also worthy of consideration)

2) Good Exchange coins (My best bets are: Binance (BNB), KuCoin (KCS) and Nash Exchange (NEX) – all of which I have referral links to in my signature block)

3) Good Platform coins (you guessed it: NEO again! Other coins that I would recommend in this category are EOS, Ether (ETH), Ontology (ONT), Tron (TRX) and Holochain (HOT).

4) Other coins which have good use cases, especially the neglected ones which have survived the extremely harsh altcoin winter. Yes, I STILL love CargoX (CXO) (check them out at www.cargox.io and tell me what’s NOT to like!), but there are many others such as Kyber (KNC), Enjin coin (ENJ), UTrust (UTK), TenX (PAY), Worldwide Asset Exchange (WAX), OmiseGo (OMG) – too many to list. Just remember: “Favourite” does not equal “Good”!

To my fellow NEO investors, it’s good to see NEO getting some LONG overdue attention, but be prepared for the FOMO-turns-to-FUD price drops which are sure to come. Like most good investments, NEO’s strength will lie in its long-term performance.

Featured image in the public domain. Sourced from https://knowyourmeme.com/memes/its-over-9000

All uncaptioned charts made by Bit Brain with TradingView