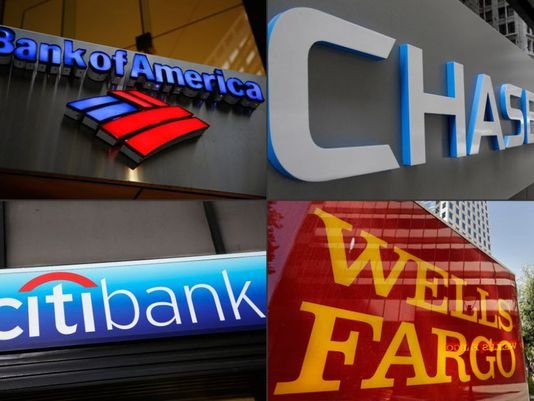 It’s been easy to hate banks as investments — not only were some of the biggest players bailed out by taxpayers in 2008, but bank stocks and the financial sector more generally have underperformed the broader market for years.

But over the past three months, the financial sector has turned from laggard to leader, rising 5.9%, versus a 3.5% advance for the S&P 500 index SPX, +0.77% , making it the best-performing S&P sector since the start of April, according to FactSet. From the beginning of 2018 through March of this year, the S&P 500 had risen 6%, versus a 7.9% decline for the financial sector.

Within the broader financial sector, Opppenheimer analyst Chris Kotowski is particularly bullish on large banks, writing in a note to clients that “the breadth, stability and quality of [large banks’] earnings has never been better,” even if the market has shown much greater love to other sectors during the current bull market.

But I got out when I saw the banks were not taking advantage of rising interest rates. Banks make loans to borrowers at a higher rate than non-performing assets such as savings accounts and CDs and profit from the difference. However, in an environment in which the yield curve is flattening, Banks’ margins are adversely affected.

So even if price breaches the the weekly supply at $28.

XLF has been range bound since mid-2017, so it’s dead money…take your money and invests elsewhere.