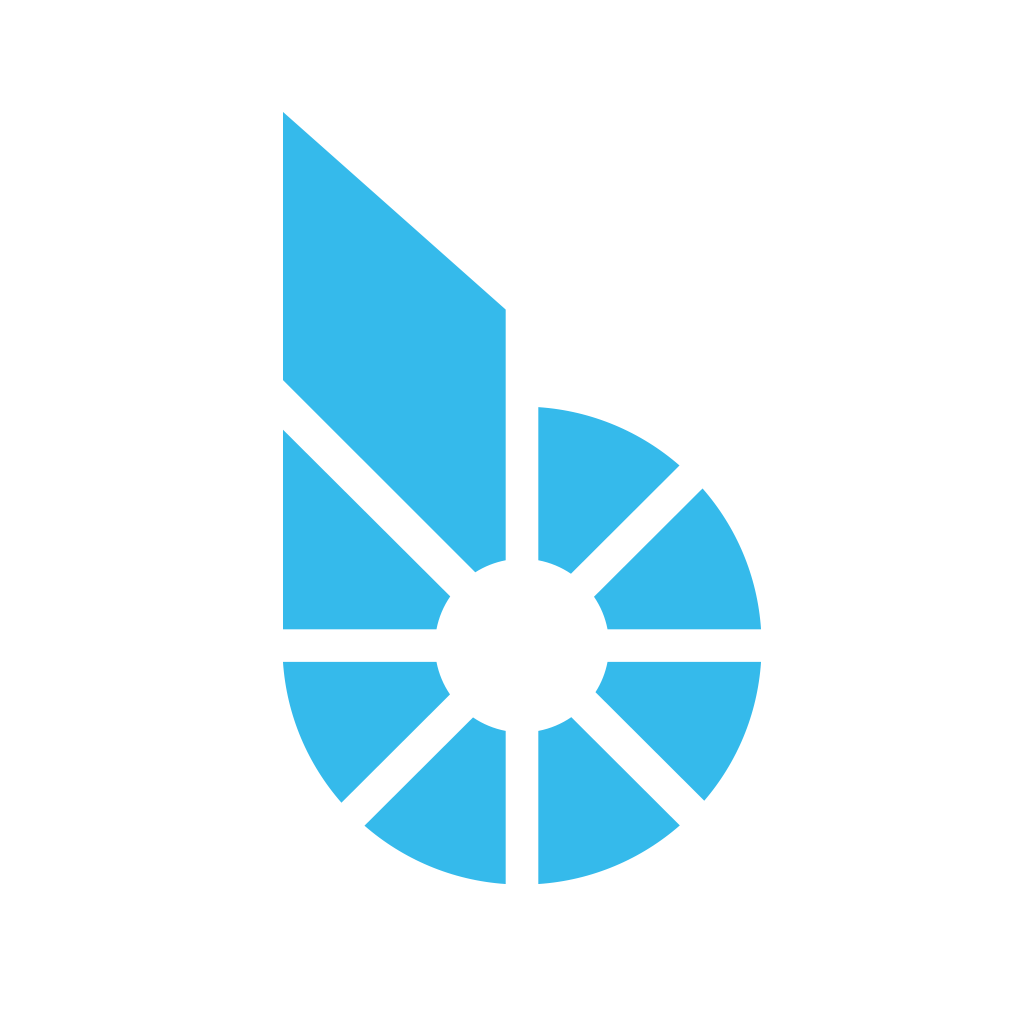 Bitshares has been up as much as 30+% today on some MASSIVE Volume. I have been a big proponent of graphene based blockchains because the ability to scale and how quickly they can move transactions and confirmations. Currently bitsahres is trading over $0.063 and one of the biggest movers on coinmarketcap.

Does anyone know the reason for this spike? Was their news…or are people just getting smarter?

Granted the level is 20% from where it was a few hours ago, you now have a MASSIVE level to hold long against.

If you have any ideas for this move, leave it

It’s being a long time since I last speak about BITSHARES and I think it deserves a following up post… also because seems to me that BITSHARES has bottomed already a few weeks ago according to the daily chart I show you below:

According to this chart,
BTS touched its lowest point by the end of November last year…
Actually, it did touch the bottom twice, the second time the end of
January this year.

What is most interesting to see is
that, even if BTS touched twice the same ground, the RSI indicator
marked a prominent DIVERGENCE, which is a clear

BitShares (Poloniex: BTSBTC) has broken out of the triangle pattern in the weekly chart.

Quick and easy answer, because BITCOIN is the reference Crypto, still and, despite I am strongly convinced that there are much better 2nd or 3rd generation blockchains as STEEM, EOS or the like… I cannot deny the supremacy of the “king” besides is “beauty” in being the great invention of this, our beloved Blockchain technology…

Having said that, and coming back to the usual post topic here that is the TA analysis