Ethos (Binance: BQXETH) has broken out of the triangle pattern in the four-hour chart. 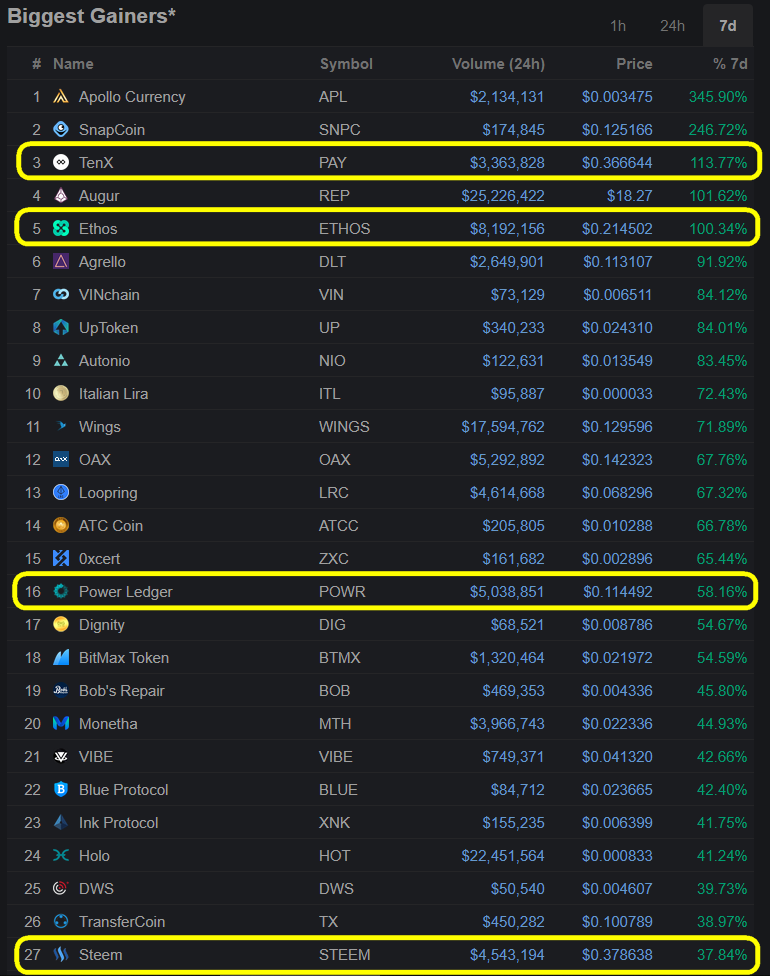 Whereas investor confidence was wavering and unpredictable during the 2018 bear market, 2019 is showing us a stable market which has so far supported sustainable growth.

From a bullish perspective this is a positive sign – and one which is hardly surprising. For the past year I have been attacking bearish sentiment on all fronts: the inane mentality that sells a long-term hold for short-term profit (akin to selling Microsoft shares in the early ’80s), negative sentiment towards crypto – a disruptive revolution in international finance, the total disregard of a plethora of positive and substantial 2018 crypto news etc.