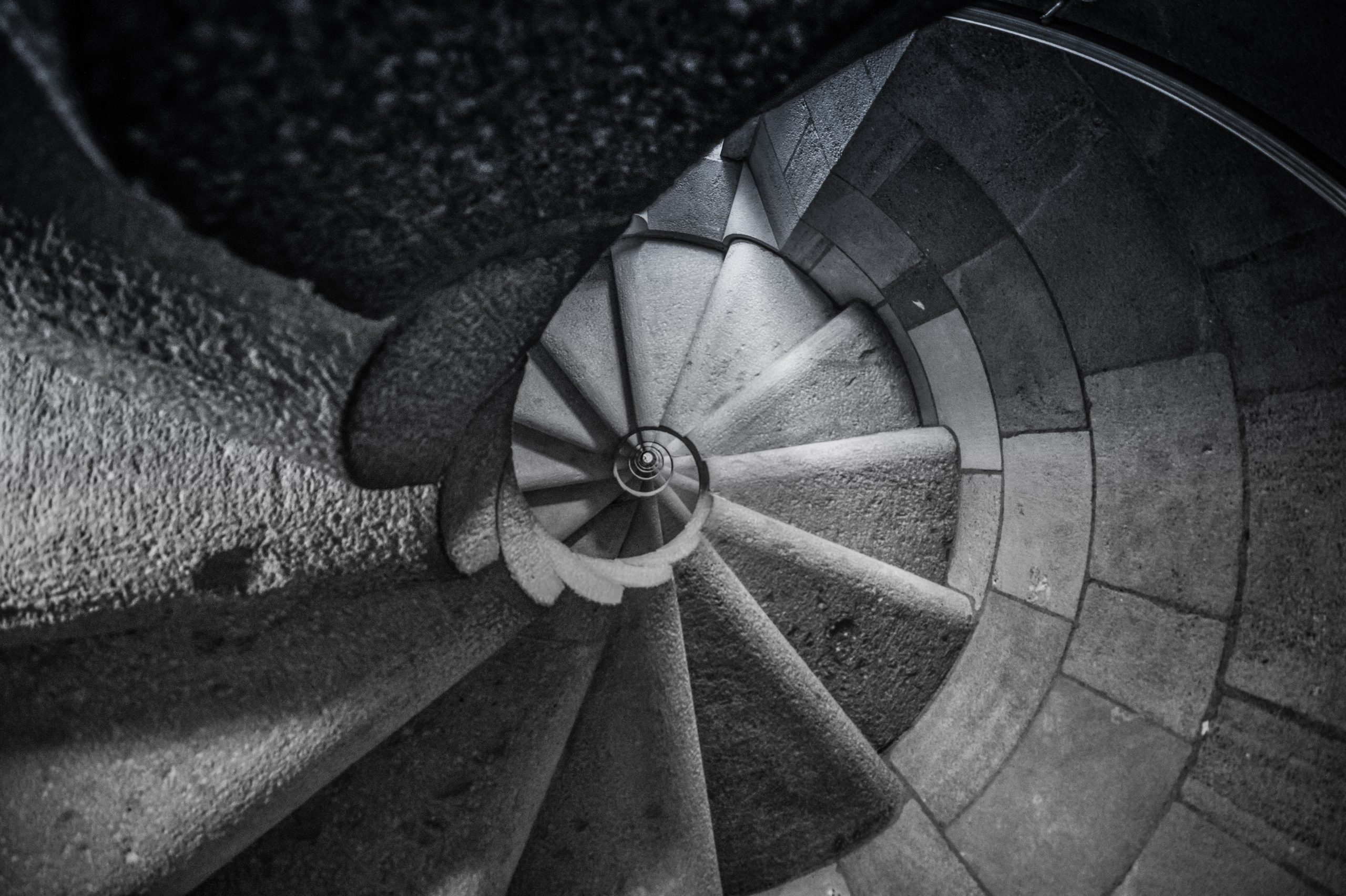 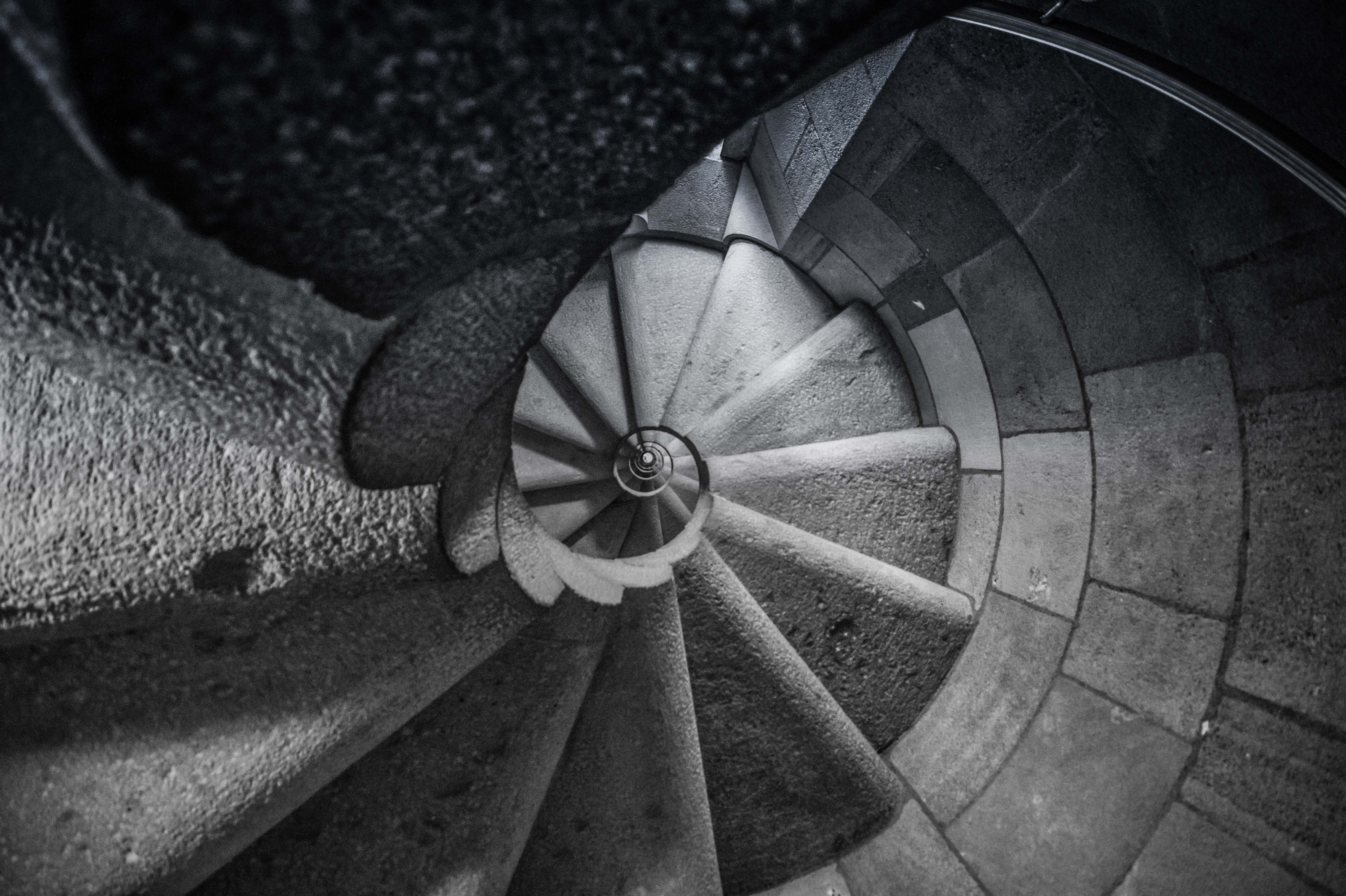 A less tumultuous week in crypto. The charts remain firmly bearish but unless you are a day trader that should be of little concern. Significant developments for EOS with the SEC issuing a $24 million dollar fine but seemingly clearing the way for EOS to continue unimpeded development in the US (see below). Bakkt continues to underwhelm with pitiful contract numbers. Libra lost yet more steam (likely shedding Paypal) and once again highlighted the superiority of decentralized blockchains. Global markets look very soft – BTC’s claim to ‘hedge status’ looks set to be tested sooner rather than later.

Picks of the Week

These Twitter threads by Marco Santori and Jake Chervinsky which delve into the recent SEC ruling on EOS are very insightful.

Cryptos ranked by code activity over a 12 month period (note focusing on this metric alone can be misleading):
https://twitter.com/NotBitcoinCEO/status/1177944262916235264

On trust, BTC, and the way ahead (recommended):
https://medium.com/@ProofOfSteve/the-substantial-minority-cb3aa62011ec

How to achieve consensus – a tale of Ethereum devs:
https://media.consensys.net/how-30-eth-2-0-devs-locked-themselves-in-to-achieve-interoperability-175e4a807d92

Basic overview of some of the pros and con of DEXs:
https://dailyhodl.com/2019/09/28/understanding-the-best-and-worst-features-of-decentralized-exchanges-dex-for-bitcoin-and-crypto-a-comprehensive-guidance/

A developer takes us through their experience of using EOS to code a game (highly recommended):
https://medium.com/@dexaran820/developing-a-eos-smart-contract-game-ded7001f9157

An argument against vote rewards for DPoS (recommended):
https://steemit.com/dpos/@anyx/how-vote-incentivization-degrades-delegated-proof-of-stake

A model of the benefits of rationality (non-crypto specific but certainly of use to an investor/trader):
http://yudkowsky.net/rational/virtues/

Assessing the downside for BTC (good analysis if you ignore the self-congratulatory intro):

Some folks have seen this steep drop as an opportunity:

Colin Talks Crypto – does just that:

Coding tips from an expert:

In general, BTC takes longer to reach each new all-time high – we are only 300 days into this cycle:

Worth your while to be aware of the (significant) variations in exchange fees:

A simple tool to track current rates of segwit adoption (note recent uptick to over 60%):

As usual another fascinating week in crypto. Until next we meet down the crypto rabbit hole!

Twitter & Reddit (cryptos current meta-brains) / Medium / Trybe / Hackernoon / Whaleshares / TIMM and so on/ YouTube / various podcasts and whatever else I stumble upon. The aim is a useful weekly aggregator of ideas rather than news. Though I try to keep the sources current – I’ll reference these articles and podcasts etc. as I encounter them – they may have been published just a couple of days ago or in some cases quite a bit earlier. 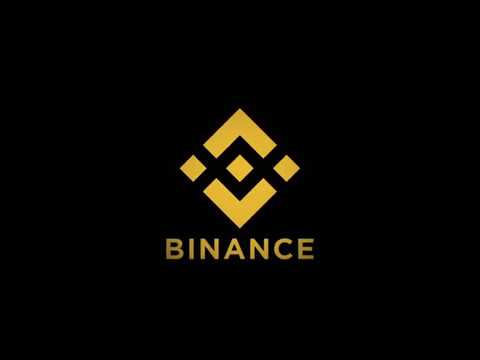 Earlier this year,
Binance, the leading global cryptocurrency exchange and ecosystem, launched
Binance DEX, a decentralized exchange running on the Binance Chain. In just a
few much, Binance DEX has become the world’s largest decentralized
exchange.   CEO Changpeng Zhao aka CZ
said with no central custody of funds, Binance DEX offers far more control over
your own assets.

The launch couldn’t come
any sooner because in May of this year, even the best and largest crypto
exchange in the world got hacked.
Binance called the attack a “large-scale security breach,” in which
hackers stole 7,000 bitcoin which was about $40 million.

In an effort to boost the
selection of tokens available for trading on Binance DEX, their newest token,
the XRP-BF-2, backed by real XRP tokens was announced.

However, this isn’t about just giving XRP a Binance Chain wrapper. Ultimately, this is a necessary step to supporting XRP-backed pairs on Binance’s decentralized exchange. It’s unclear now which trading pairs will be supported given that the XRP-BF2 token is still in ‘testing.’

Binance has ported other cryptocurrencies to its chain in the past, as well. Most notably, BTCB was recently minted which represents BTC on Binance Chain. Each BTCB is backed by real BTC.

Binance claims that, by porting major cryptocurrencies onto Binance Chain, the ecosystem for its decentralized exchange (DEX) becomes that much larger. This way, you can trade BTC directly on Binance Chain rather than needing to go elsewhere.

Recently the price on Binance breached the weekly demand at $16.50,

and in the process formed weekly supply at $23.00.  Thus, the chart suggest price is headed lower at least to the daily demand at $9.00. 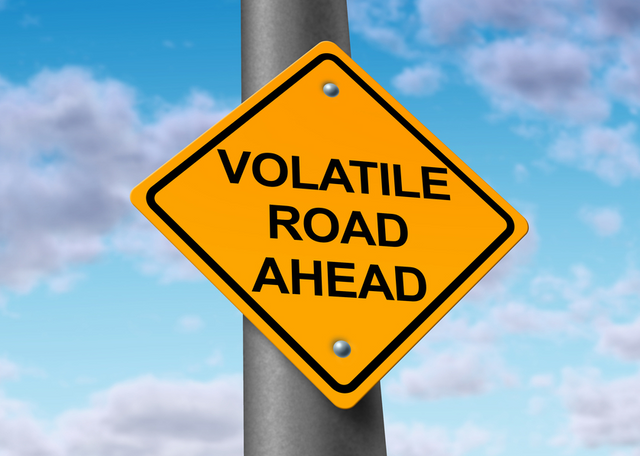 Trump loves twitting he’s
responsible for the rally’s in the equity markets, but blames Fed Powell when the
equity markets tank.  And while the equity
markets are up almost 50% since his election, due to the trade war and economic
uncertainty, the equity markets have gone nowhere in almost two years.

Although the equity markets
are near all-time highs, in the past almost 24 months, we witness almost a 20%
correction, several 10% declines, two declines of 6% in 2019 and just this week,
as an example, a 1200 point decline, followed by a 500+ rally in the DOW

Devesh Shah, an applied
mathematician and hedge fund manager who formerly worked for Goldman Sachs, was
one of the creators of the CBOE Volatility Index

The VIX is quoted in
percentage points and is the expected annualized change in the S&P 500
index over the following 30 days, with a 68% probability. VIX values greater
than 30 represent investor fear or uncertainty, while values below 20 represent
complacent in the Markets.

The iPath S&P 500 VIX Short Term Futures ETN (VXX) is the largest and most liquid in the volatility ETF/ETN universe. The ETN sees average volume of more than 15 million shares per day, typically, but spikes to more than 70 million when the S&P 500 sees a significant decline and traders pile into VXX pushing it higher.

Yesterday I noticed unusual options activity in VXX. The Smart Money bought over 22,000 of the VXX November 15 call options with a strike price of $37.

I honestly think this is a hedge, against an existing equity portfolio, but I’m just speculating. The one thing I’m not speculating on is the Smart Money thinks the equity markets are going to potential drop pretty hard over the next 45 days. In addition, October has been the historically the most volatile month in the equity markets.

However, in order for this trade to be profitable, the price must breach the weekly supply at $36 first. Will the Smart Money be right, stay tuned.