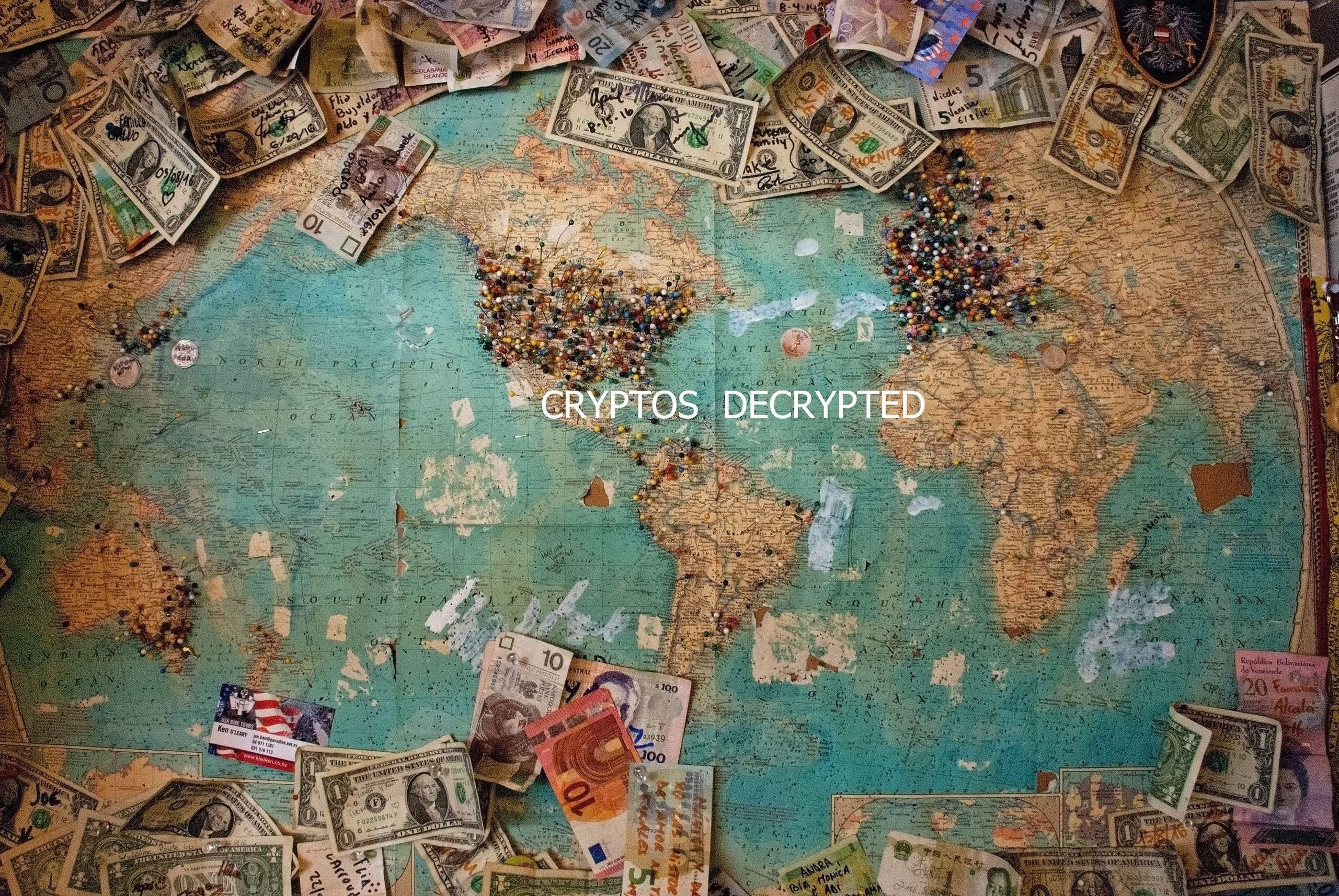 Please click the link below to listen to the 57th episode of my weekly crypto podcast ‘Two Minute Crypto.’ These are intended to be short, single-topic ramblings on some aspect of the cryptosphere. Consider dropping a like and or a review on iTunes or Podbean if you enjoy the podcast. Comments and critiques welcome.

Key Concepts 11 – What is Libertarianism?

Welcome to Two Minute Crypto. Today’s installment seeks to give a general overview of Libertarianism a world view that has clearly influenced the early development of cryptocurrencies and which continues to underpin concepts such as Bitcoin Maximalism.

To be absolutely clear, Libertarians are not unified in their views – differences in key beliefs do, of course, exist but with that caveat in mind, we can paint a very broad picture of a typical Libertarian framework.

The Individual as Self-Sovereign

At the core of Libertarianism is a fundamental belief in the primacy of individual autonomy and freedom. The expression of which is the right to do as you please without the interference of an external authority. Security of life, liberty, and property are akin to a motto for Libertarians.

Libertarians would argue that order arises naturally as individual actors interact and of necessity, co-operate to achieve their own purposes. They contend that the most fundamental aspects of human society such as the ability to communicate (language), conduct trade and develop codes of conduct (or generalized law) have arisen without the direct supervision of a central authority. Civil society in their view is not the construct of an imposed order but rather the natural consequence of collective human interaction over time.

Law as Respect for the Rights of Others

Libertarianism is not a call to anarchic chaos (though a strand of Libertarianism does espouse just this) but a belief that the rule of law emerges through the right of individuals to freely pursue their own ends while also respecting the right of others to do so.

The Abolition or Limiting of Large State Government

Libertarians reject the exclusive right of central authorities to define morality, legality and individual action. They argue that centralizing bodies are always at heart -corrupt – seeking ultimately only to extend both their control and dominance throughout the society they oversee. This avarice applies to all areas of life whether it be financial, moral or political. Libertarians, therefore, look to ever smaller units of organization as more productive for both the individual and society. Thus, city-state over nation-state, nation-state over international body and so on.

Economic activity should be free of central oversight -the market will find its own balance and solutions will arise naturally over time. Central banks, fractional reserve lending, tariffs, and taxes have no place in the Libertarian model.

A Rejection of Force

Libertarians refute the right of the state to coerce either its own citizenry or the citizens of another nation. Under their model of organization – standing state-sponsored armies would cease to exist along with the removal of the ability of a central body ‘to force’ compliance.

The decentralized nature of cryptocurrency – the rule of none but the organization of many offers obvious parallels to many core Libertarian beliefs.

It’s worth noting that Libertarianism has never been meaningfully implemented at scale and ultimately it remains a theory awaiting an opportunity. 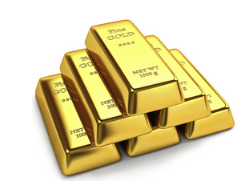 Federal Reserve Chairman Jerome Powell spoke Tuesday in Denver on “Data Dependence in an Evolving Economy.”  He reiterated and tried to assure the crowd that the economy remains strong and the Fed supports keeping the economic expansion going.

Fed Powell also addressed the repo scare from a couple of weeks ago were overnight repo lending dried up.  Taskmaster4450le spoke about this today in his post title,

Where Are People Going To Hide?

Turning to short-term funding markets, Powell said “a range of factors” might have caused the turmoil seen last month when the cost of short-term borrowing spiked as firms scrambled to get funding.

Regardless the cause, Powell said it was now time for the Fed to increase the size of its balance sheet. He said the central bank may purchase short-term Treasury bills.

Some analysts call this a “soft” form of quantitative easing, because the Fed buys these securities from the market, but Powell bristled at this description.

“I want to emphasize that growth of our balance sheet for reserve management purposes should in no way be confused with the large-scale asset purchase program that we deployed after the financial crisis,” he said.

During the Great Recession QE is injected tons of money into the economy by buying bonds and mortgage-backed securities in hopes of jump starting the economy.  And we are still feeling the effects of QE from ten years ago because money poured into the stock market which has been artificially inflated throughout the years through all the buyback programs (Apple is one of the biggest culprit).  At some point, the bubble will pop, prices will fall and money will migrate in to precious metals (and potential cryptocurrencies).

According to the World Gold Council, gold-backed ETFs bought 75 metric tons of the gold worth almost $4 billion in September.  The SPDR Gold Shares ETF (GLD), the world’s largest and most liquid gold-backed fund, bought 43 tons more bullion during the 30 days.

This is the Smart Money directly at work and they are adding leverage to their investments/trades.  Today I noticed unusual options activity in GLD.   The Smart Money bought over 6000 call options with a strike price at $149 that expire in March 2020.

This is on top of the 7000 call options they bought yesterday.

I can’t say I have seen call options going out this far, but this trade set-up has plenty of time of being profitable as the chart suggests the next target for GLD is the $152.