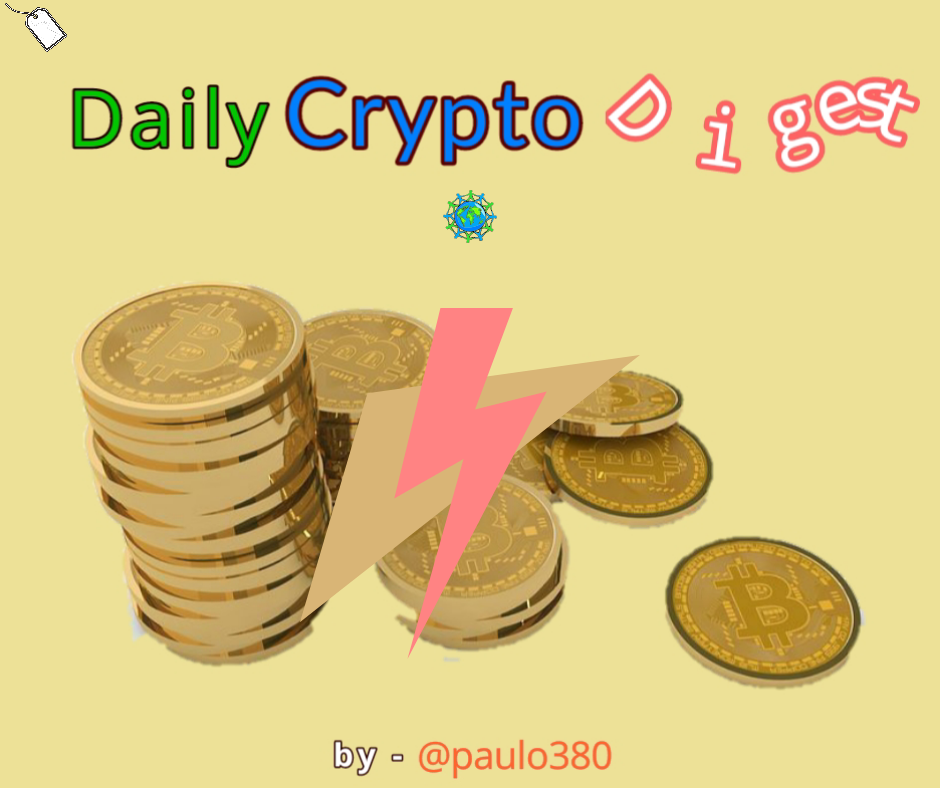 We often want it so badly that we ruin it before it begins – Random quote.

Yes! It another beautiful day in the fantasyland of cryptocurrency. As a common saying goes ‘a single day is like a month in the cryptoverse’. Personally, I strongly disagree with this during a bear market as the frequency of time you get to keep on checking your portfolio decrease significantly. Well, maybe day-traders won’t agree on this but this is the reality when it comes to investors and swing traders.

With the recent positives about a bull run being around the corner base on past weeks price spike; I think this saying kind of tally when the bulls are in their full burst. Tempo is raised, a subconscious alarm is set to get up from the bed as earlier as possible, urgency and emotions overshadow the sense of rationality and calculated move/risk.

Cryptocurrencies price are very unpredictable to forecast and require some bit of luck or would it be appropriate if I say “patient”.
I think it more of the patient. Like many investment legends would say: most successful trades are executed after a long waiting period when an opportunity just turn up out of the blue. Don’t take my generalized text for it.

Jesse Livermore has something to say regarding this.

After spending many years in Wall Street and making and losing millions of dollars I want to tell you this: it was never my thinking that made the big money for me. It was always my sitting. Got that? My sitting right!

So what exactly am I trying to point out from this chunk of words? Note – I am no near the position of giving advice on this but if you would take from the word of experts. Then, I think “Patient” is what I could call the action word that sums up this opening context.

Patient; when those bulls are on a fast run so you could make calculated move to dodge their sharp horns.

Patient when the charge upward is so fast your two legs can hardly keep to the ground.

Patient to see the clear picture and determine if the trade is right for you.

Patient, Patient, and Patient!!!But that doesn’t mean the sense of urgency should be lost. Time is essential after all.

Discussions you should be part of

The pressure to delist BCH SV got more intense as more influencers are bashing on Craig Wright Satoshi claims.

Some of the exchanges research show to be involved with fake volume.

This project claims to enable the use of Lightning Network by the masses in the foreseeable future.

Some Report and Updates in the News

There is no doubt Ethereum up the game to another level entirely. As much as the introduction of its smart contract brought about many use cases never thought before. Ethereum suffers from huge scalability problem that befalls its predecessor “Bitcoin”.The limitation to scaling according to the fair demand puts the system in a very tight spot of being continually widely used. It would have been the perfect option to tackle this problem right from the core system design, but what is done is done.
In other to remedy this challenges Ethereum is now considering several smaller hard forks.Read the in-depth news on Cointelegraph.

Now, even cryptocurrency wealth can be passed on to offspring.

Only goodness can imagine how much crypto wealth has been lost into oblivion, somewhere on the block(s) of a blockchain but which can never be moved or spent again because of the death of the owner whose private key was buried on the surface of the earth along with him/her.

Cryptocurrency is gaining more and more popularity as a financial tool with different purpose of acquisition, which may be as a payment means, a store of value or long time investment.

People are starting to realize how difficult it is to be pass on without the access to the private key(s) which is generally advised to be kept secret and at different locations making it even more difficult to be discovered by a kin.

One of the fascinating characters of humans is the ability to always making efforts to remedy a problem. Now, many projects are coming to the surface to tackle this issue.

In the news – this project allows crypto inheritance in particular BCH to be passed on to kins. Read about the exciting project now on news.bitcoin.com

Other reports and updates in the news.

Formal engineering executive of PayPal and Google to join the team of the more-awaited Bakkt platform.

Impact of Telegram and Facebook cryptocurrency coins on mass adoption and finance.

Blockstack – a decentralized computing network applied to the U.S securities and exchanges commission to launch a $50 million token sale.

China share plans to curb the mining industry within her region, how will this affect the industry?

Coinbase senior executive is quitting his job after being with the company since 2015.

This digest concludes at this point. Endeavor to always surf around media and discussion rooms to keep up to date.

Thanks for your time reading the digest. Remember to visit my blog tomorrow for another interesting digest. 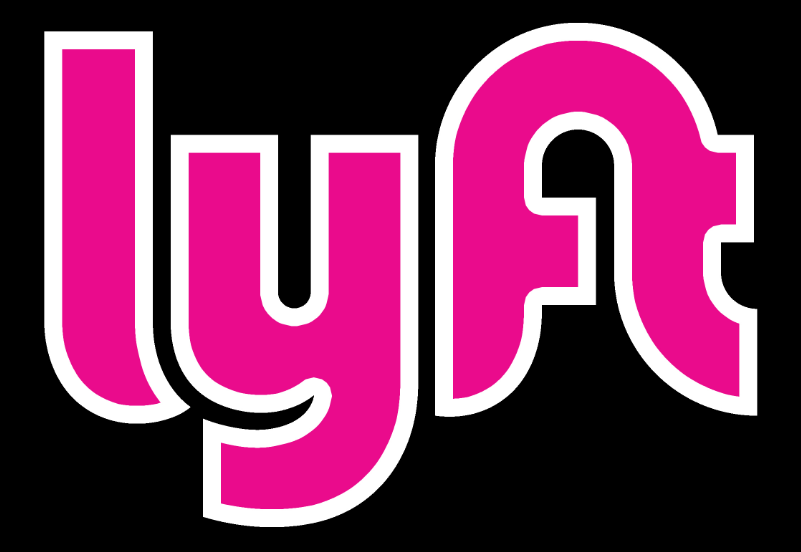 I last wrote about Lyft one week ago,

Short Sellers Are Out To Get Lyft

Wednesday was the first settlement day for Lyft shares and hedge funds were salivating at the opportunity to short the stock. Short sellers shorted over 6 million shares which represented about 20% of the available shares outstanding.

NOTE: that line at $42 is there because Michael Ward of Seaport Global Securities thinks Lyft’s current valuation bakes in “overly optimistic” assumptions about the transformational nature of ride hailing and thinks price is headed to $42.