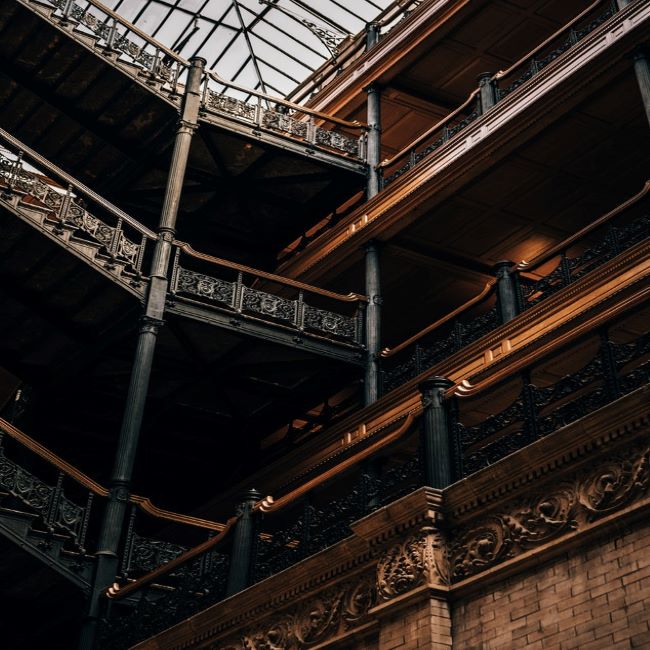 That green candle – I bought BTC early in the week and rode it all the way up but I missed actually seeing it happen (glass half full)….ducked out on an errand came back to my office, opened the charts and saw a green candle running off the screen..zoomed out…nope still off the screen, zoomed out some more and finally found the top.

Far too early to tell if the bull is making a return. However, I feel fairly confident in stating that the bears are shaken -resistance broke, broke again and again…even on a steep retrace in the coming days 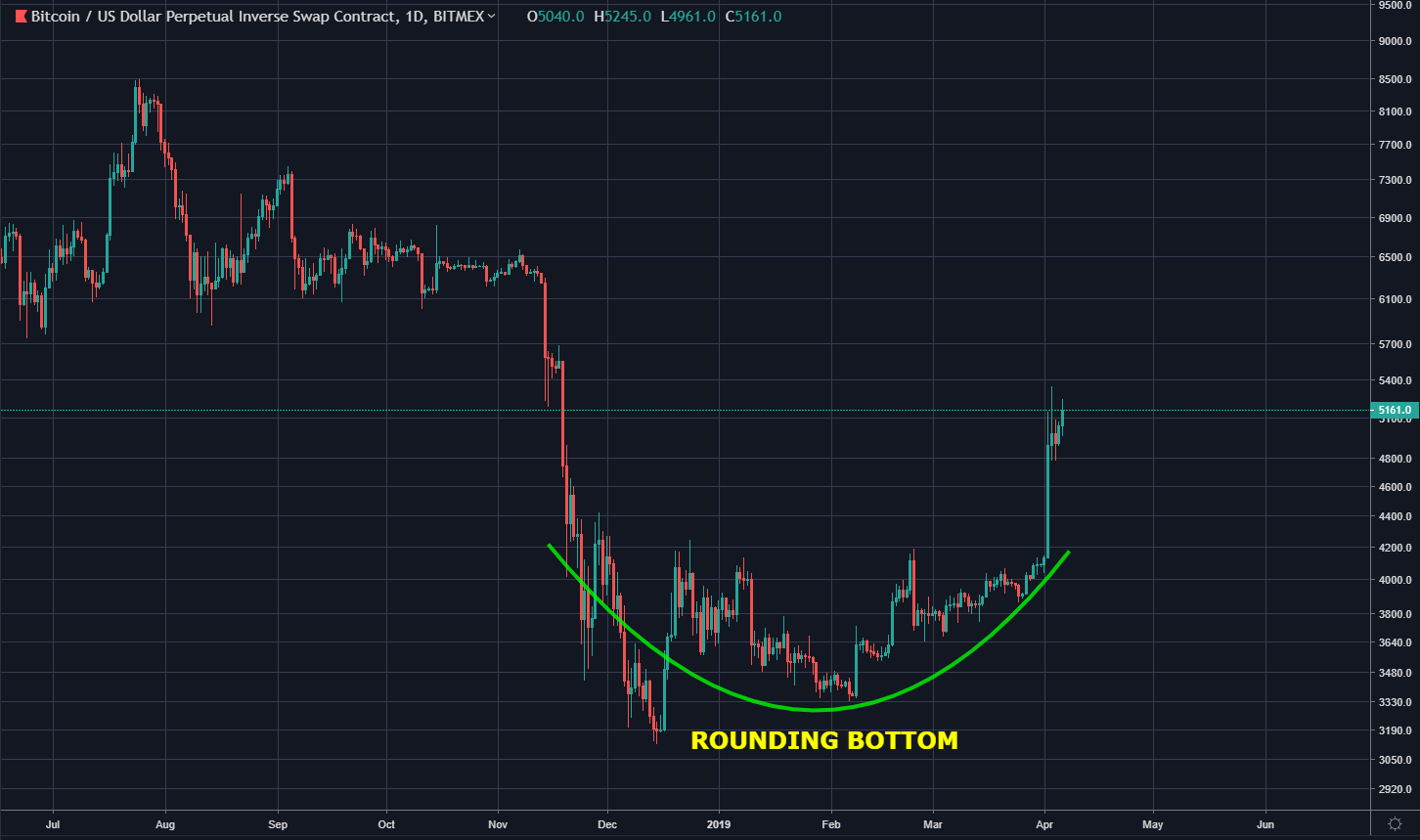 Diagonal Fib levels continue to hold true as BTC fluctuates around the $5000 price level. Those levels have held for over two months as BTC has been climbing in price. Hindsight shows that they could have been used even earlier, though determining the correct angle at that stage would have been near impossible. I will continue to use them frequently for as long as they hold true.

The chart below shows the bigger picture of diagonal Fib levels in 2019:

For now the price of Bitcoin remains trapped between the 1.0 and 0.786 levels. More 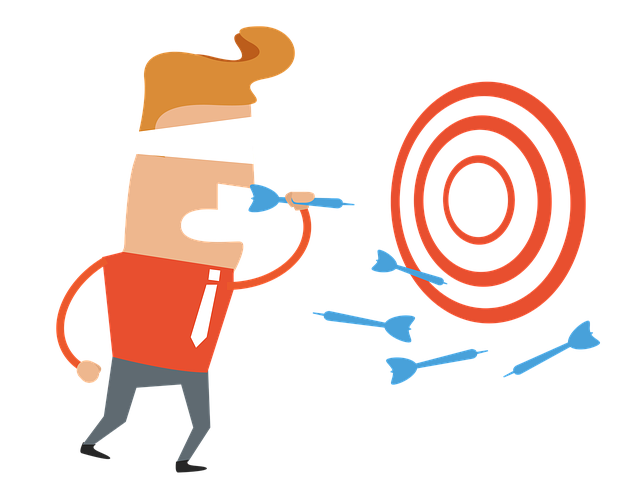 The idea of buying a property without ever looking at it first seems a bit crazy, especially if you are like me – a bit of a scaredy cat.
Let me tell you though, it should be a tool in your property buying tool belt.  The key is doing it the right way so that you aren’t actually buying it sight unseen, but more so using it to help your offer win out in a competitive market.
Buying a Property Sight Unseen
Let’s step back for a second though – buying a property sign unseen.   You must be crazy, right?
If you would have 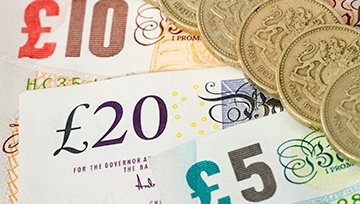 Perhaps, the Brexit insanity can best be encapsulated by a recent Reuters article, which reports that computers designed to trade on Brexit-related news have been flummoxed by the barrage of recent headlines that at times appear to be contradictory.The Reuters piece says that a portion of the roughly $5 trillion-a-day global currency that has been controlled by computers, which are modeled to watch for key words from media sites about the U.K.’s divorce from the EU and trade off of that information, are being whipsawed by thousands of daily headlines on the subject from the likes of Bloomberg, Reuters and 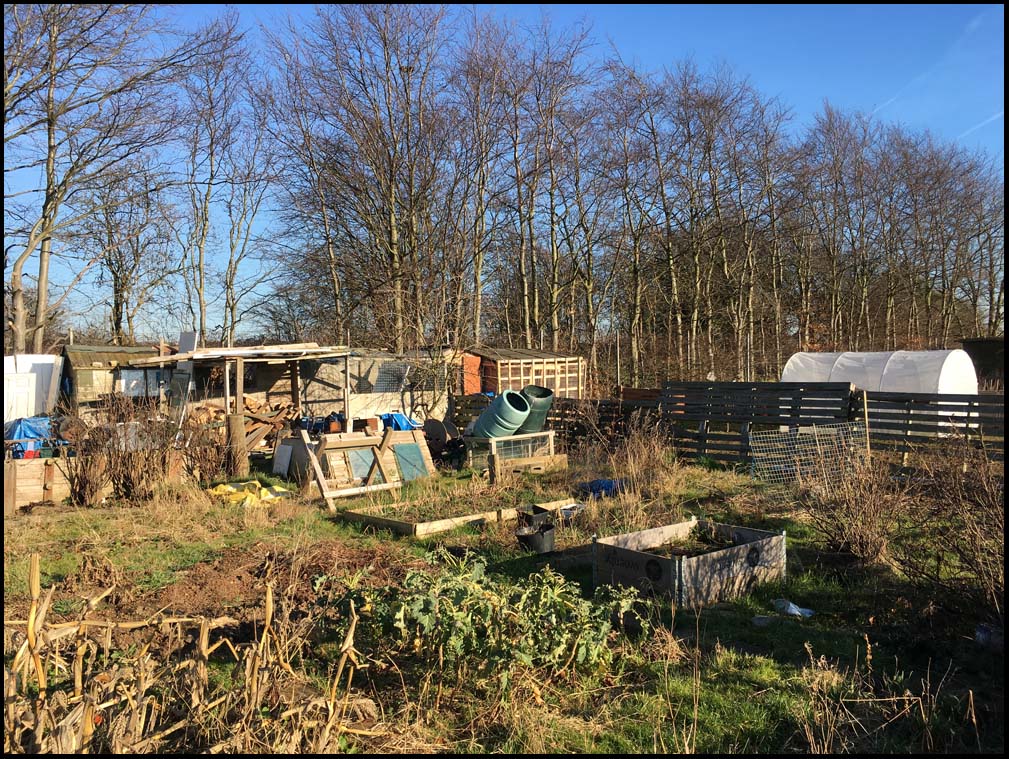 Its been a long winter this year in the UK. We are still not out of the woods, still getting the odd ground frost but its time to get things going as the allotment is looking a bit of a mess.

I decided to buy a new polytunnel to get seeds and cuttings started.

1st job to do was to dig and level the ground and lay some membrane to keep the weeds at bay. My arthritis means i struggle with the digging so thanks to @pedrosgali, @shammyshiggs, Diz, Spike and Max for the help.

Polytunnel looks pretty good and does the job.
Time to get planting. 🙂 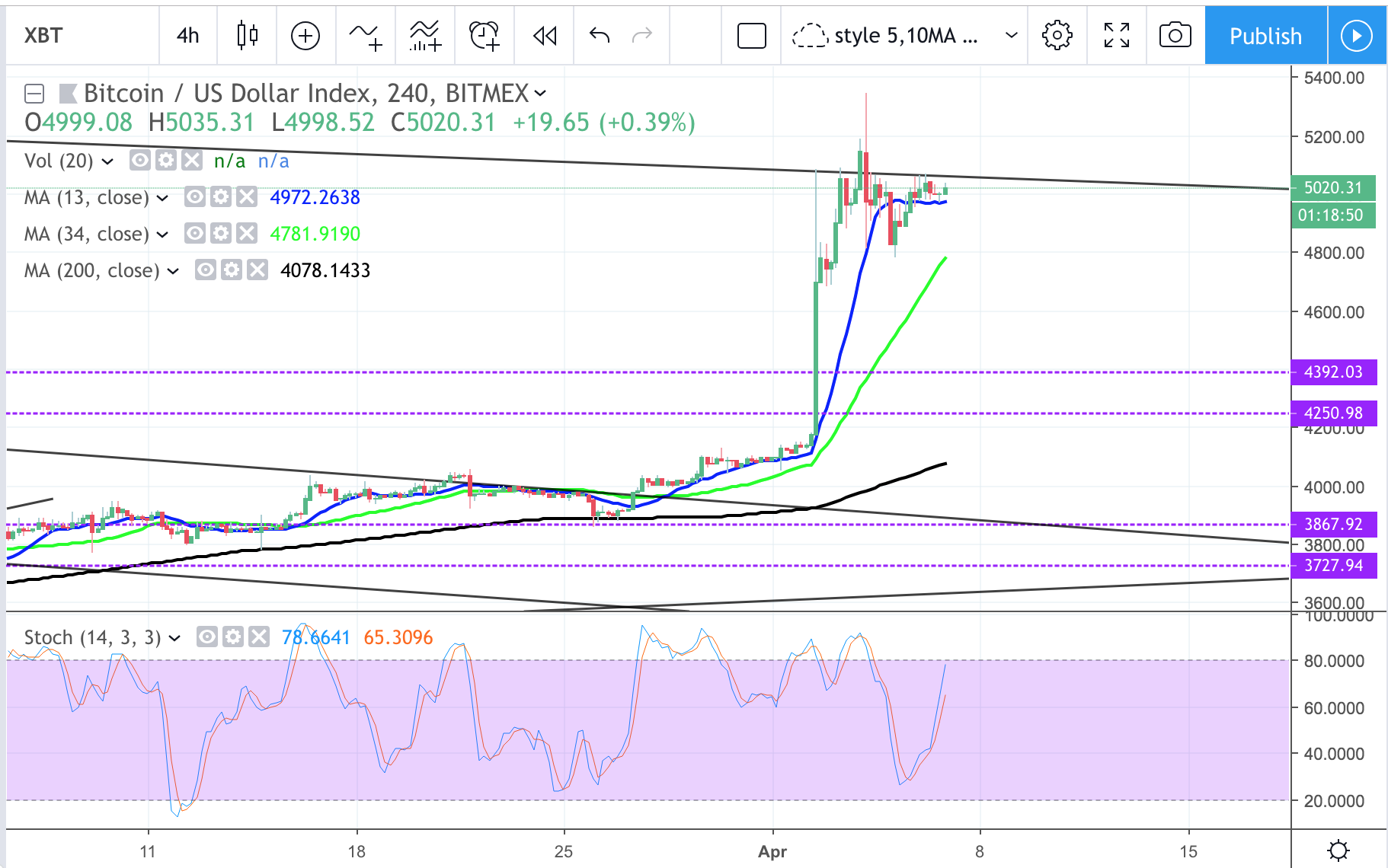 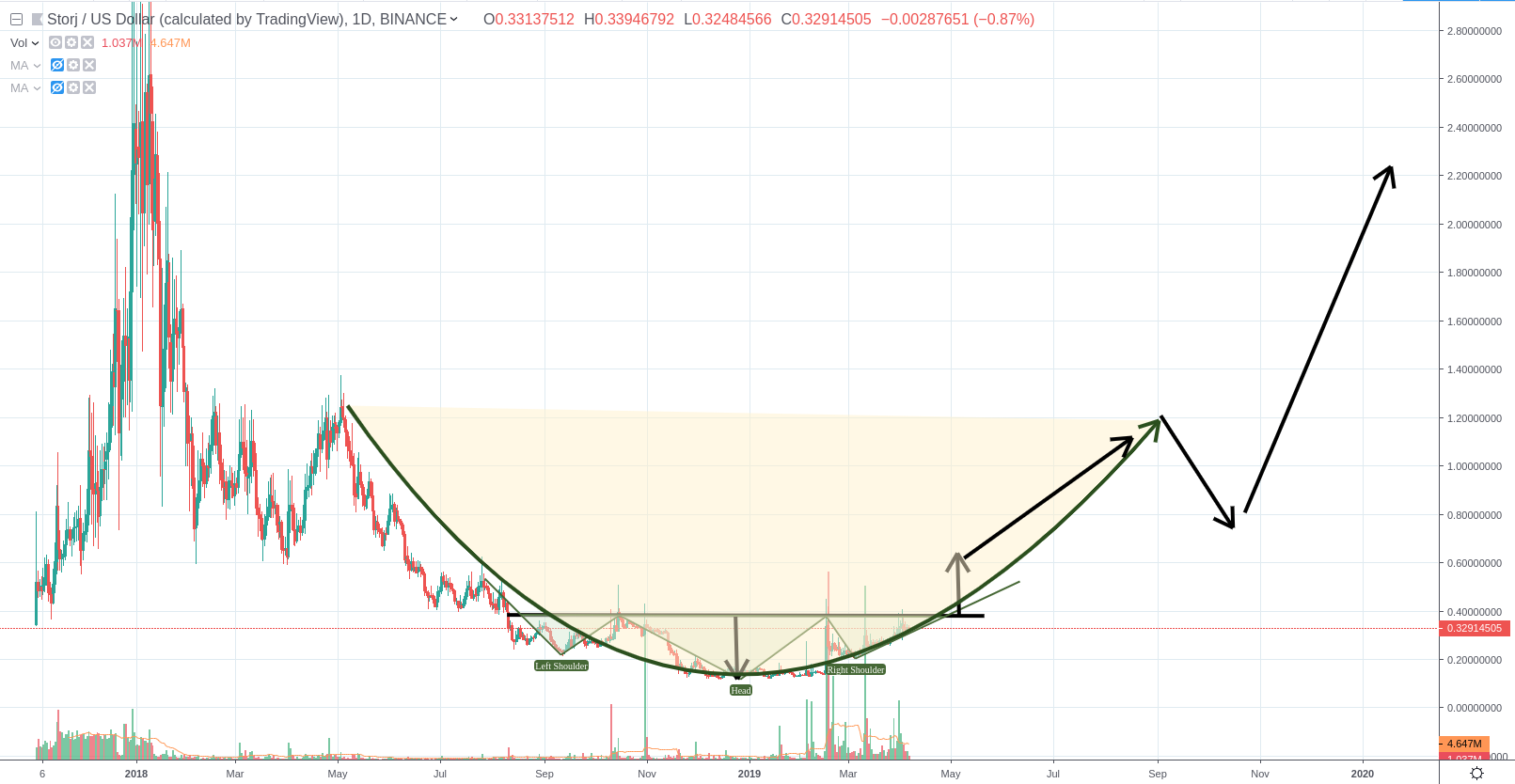 A few days ago one friend of mine, @beiker, told me about
the benefits of this project of Decentralized Cloud storage, similar but
IMO looking more efficient than Siacoin, which put me behind the track
of this crypto which looks to have  an amazing and particular Set-up
pattern for this crypto to explode upwards.

STORJ reached the lowest point by mid December, losing more than 95 % from its highest price. It was able to touch the 3 USD on early 2018 which was outstanding for a young project.

Besides the Golden-cross signal confirmed by
the end of March, what attracted more

TIMM (Traders’ & Investors’ Mentor Market) provides the tools analysts need to share their insights in a central location, TIMM becomes a market where traders and investors can shop for the insights they’re looking for.The Trading Pits are, in some ways, the main meeting place for TIMM. Here you will see folks sharing insights and asking questions about markets.

Commentary from this past week includes:

Didn’t take trade, we had demand form on the 2 min chart right before the zone.

TIMM (Traders’ & Investors’ Mentor Market) provides the tools analysts need to share their insights in a central location, TIMM becomes a market where traders and investors can shop for the insights they’re looking for.The Trading Pits are, in some ways, the main meeting place for TIMM. Here you will see folks sharing insights and asking questions about markets.

Commentary from this past week includes:

Didn’t take trade, we had demand form on the 2 min chart right before the zone.

Expanse (Bittrex: EXPUSD) has broken out of the triangle pattern in the weekly chart.

Expanse is an ethereum like smart contract blockchain platform. SavageMine mined the coin in his show back in