Toine Manders will be one of the speakers at our conference. He helped thousands of companies to avoid taxes. Link in the comments. 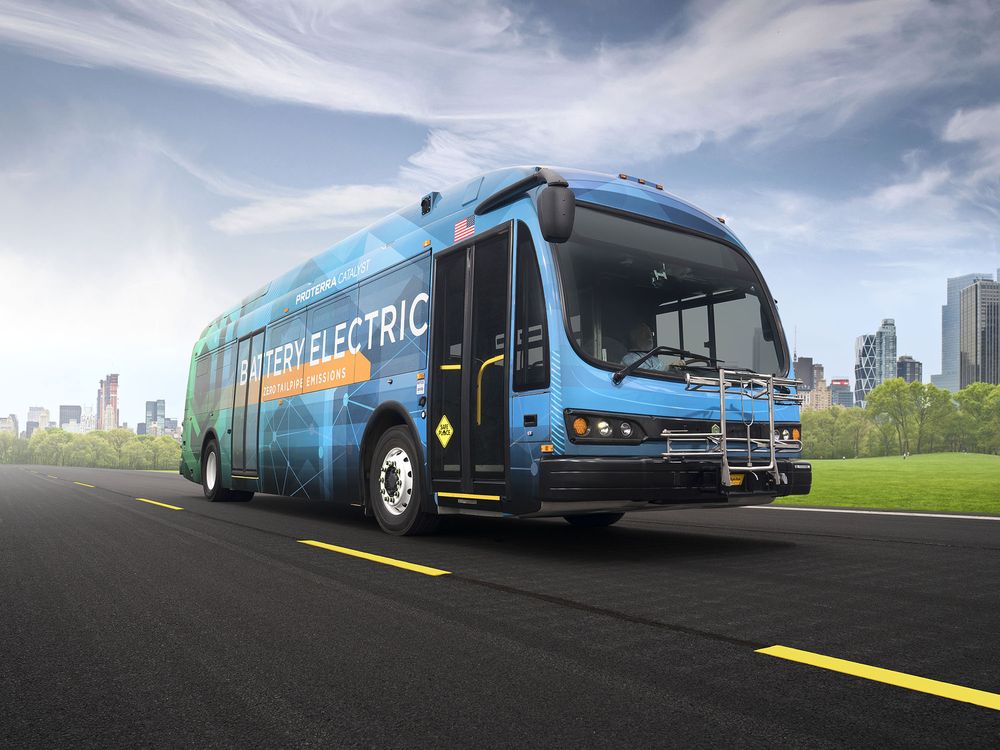 Spanish megabank Santander Group is expanding its use of Ripple’s technology.

The bank is building a “payment corridor” that would let customers in Latin America send money to the U.S. instantly for free via One Pay FX, a mobile app that uses Ripple’s xCurrent software, officials told CoinDesk.

Currently, only customers in the U.K. and Spain can send money to the U.S. over One Pay FX. While the bank would not reveal how many Latin American countries it plans to connect to the corridor, Santander serves Brazil, Uruguay, Chile and Mexico.

Like Santander’s DLT efforts to date, the new payment capability will not involve XRP, the cryptocurrency that Ripple periodically sells to fund operations and that powers its separate xRapid product.

Last year, Santander introduced One Pay FX in four countries that account for more than half the bank’s profits: Spain, the U.K., Brazil and Poland.

? Alive, Thriving and Totally Unauthorized: Inside the Underground Market for Telegram’s Cryptocurrency

Telegram’s long-awaited blockchain, Telegram Open Network, is said to be scheduled to launch Oct. 31, but the yet-to-be-issued gram tokens are already trading in an unauthorized secondary market.

Telegram has yet to publicly or formally acknowledge the project, but investors in last year’s $1.7 billion token offering, widely publicized in the press, are selling their gram allocations via OTC desks, exchanges and special-purpose vehicles.

Purchasing tokens this way might be risky, investors warn, as Telegram specifically prohibited investors from re-selling their allocations under penalty of terminating the purchase contract.
Secondary buyers may end up with nothing.

? Binance Reveals ‘Venus’ — Its Own Project to Rival Facebook’s Libra

In an announcement published today, Aug. 19, the exchange argues it is well-positioned to launch such a currency ecosystem in light of its existing public chain technology, Binance Chain, wide user base and already established global compliance measures.

The exchange says it is seeking partnerships with governments, corporations, technology firms, and other cryptocurrency and blockchain projects in order to develop a new currency ecosystem that will empower both developed and developing countries

Bitcoin (BTC) price was returning to bullish form on Aug. 19 as markets look to break out from last week’s sideways trading.

Data from Coin360 revealed Bitcoin challenging $11,000 in morning trading as Monday delivered almost 5% gains.
Markets appeared to be reacting to news cryptocurrency exchange Binance was planning to release its own version of Facebook’s Libra digital currency, in what is also a direct response to China’s central bank.
At press time, BTC/USD was circling $10,650, capping daily gains of 4.9%, while weekly progress still totalled 5.5% losses.

According to the announcement, now users “can send and receive Facebook’s new cryptocurrency, Libra, just like any other cryptocurrency in ZenGo.” The developers also noted that the “testnet funds don’t hold any real value and are only for testing purposes.” The post explains:

“If you would like to experiment with Libra, you can turn on Libra testnet from the Account tab in the wallet. Once you turn on the feature, make sure your wallet is backed up, and we’ll send you your first Libra. Facebook is developing its own wallet Calibra, but it’s not publicly available yet. When it does become available it will be a custodial wallet, meaning that Facebook will have full control over the funds stored in it. But that will not be the only option. That’s why we’re offering Libra in ZenGo a non-custodial that people will have the option to choose.”

Xensor will be listed in Bithumb Global exchange on August 19, 2019.

Web3 Summit is organized around a single rallying call: to facilitate a fully functional and user-friendly decentralized web.

Nothing really new for the STEEM, as the BTC, the moves are very limited and we didn’t even touched the resistance line at at 0.18$. We are closed of it so I would be really interested to see if we can try to break it or not. The worst scenario would be a touch on that line foloowed by a new drop. Let’s hope it won’t happen.

Hello everyone Good morning, How are you all doing hope you are all doing great. Today is another day for sports. Chelsea Played Leicester Yesterday and it was really a tough match which resulted in a draw 1-1. When they started the game in the first half. The newly signed player for Chelsea called Mount scored the first goal for Chelsea and then took that to the close of the first half. When they came back from the second half Leciester also prove themselves that they will win they are also they and equalized in the 69mins of the match. Both teams had alot of Chances but couldnt convert it into a goal so at the end of the 90mins it was 1-1. Both of them took away 1points each. Today Manchester United will be facing Wolves it will also a be a big game because last season this team worried most of the big team and also in epl games now we dont under rate any team. But for my prediction for todays match Manchester United will win by 3-0. And it will be a great win for us because the worry of the defense has now been solved so nothing to worry at the back again what we are now worrying about is the midfield and the Attacking. Lets all wait to watch the Manchester United match. Thank you for your time have a great day.