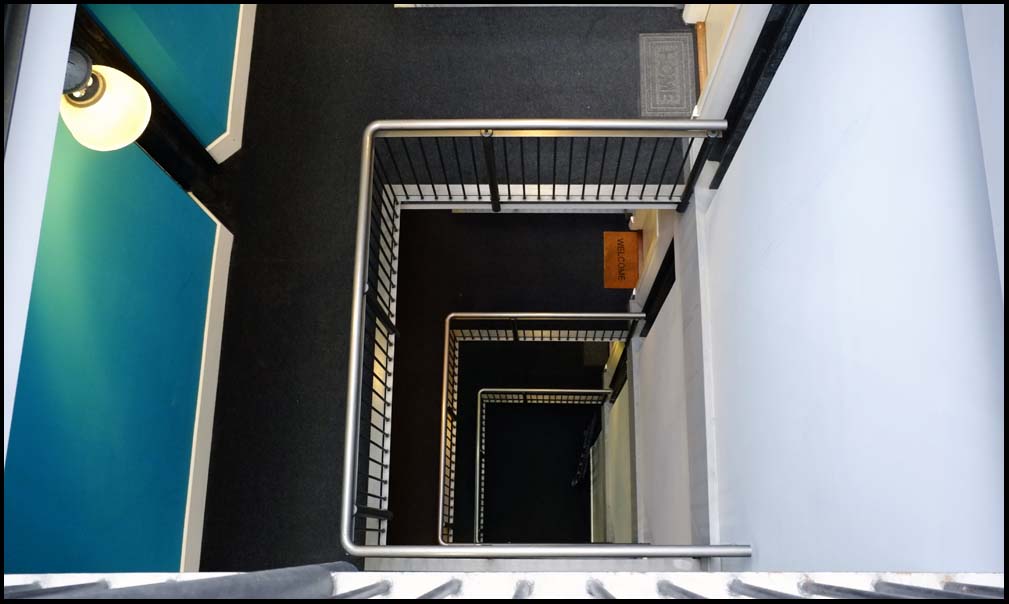 Abstract photographs of the interior of an old mill that has now been converted to flats.
Taken with Fuji – X-E1. Lightly processed in Photoshop CS6.

In today’s video we discuss bitcoin’s micro and macro trend. We’ll talk about potential next moves, key areas to watch and so much more. I hope you find it helpful.

If you don’t see the above video, navigate to TIMM (https://mentormarket.io/profile/?workin2005/) or Steemit in order to watch. 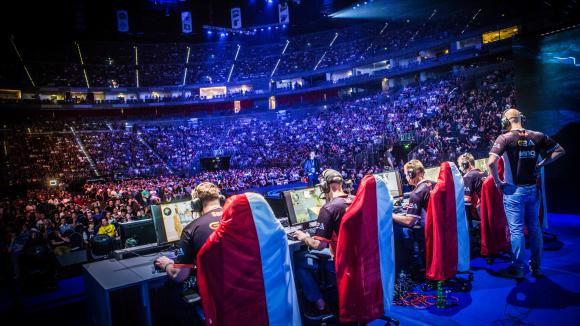 Bitcoin (BTC) adoption by institutions has gone from a myth to fact in the past year, the CEO of major cryptocurrency exchange Coinbase has said.

‘We know the answer’ about adoption: Armstrong

Speaking on Twitter Aug. 16, Brian Armstrong said that 2019 had formed the year of reckoning for institutional Bitcoin uptake, with the trend now obvious. He wrote:

“Whether institutions were going to adopt crypto or not was an open question about 12 months ago. I think it’s safe to say we now know the answer. We’re seeing $200-400M a week in new crypto deposits come in from institutional customers.”

Armstrong made the comments hours after Coinbase confirmed its acquisition of the international operations of storage giant Xapo.
The move, as Cointelegraph reported, put Coinbase top of the institutional manager list for crypto with $7 billion of assets under custody.

Steemit, a blockchain project that focuses on monetizing social media sites, has given details of a coming code upgrade that will usher in big economic changes.

Announced on Wednesday, the steem blockchain will undergo its 21st hard fork on Aug. 27 – one that will build in a new Worker Proposal System aimed to allow the blockchain to “fund its own development.”

The new system – set up as a decentralized autonomous organization, or DAO – will allow Steem users to publicly propose work they are willing to do in return for payment in the project’s native cryptocurrency, steem dollars (SBD). The Steem.DAO will provide a way for the platform’s users to vote on proposals, weighted by their stake in the platform.

QuadrigaCX’s former users are running out of patience with Miller Thomson and EY, the court-appointed companies tasked with recovering their missing funds.

The users want more transparency into EY’s investigation of Quadriga’s missing funds, as well as a better understanding of how the audit firm accidentally lost 103 bitcoin earlier this year.

Some users are contemplating finding new legal representation due to their frustrations with Miller Thomson.
Ripple has until mid-September to file its response.

Changpeng Zhao, CEO of major cryptocurrency exchange Binance, has predicted that Binance will resume crypto-to-fiat operations in the United States within the next two months.

Zhao, also known as CZ within the crypto community, made his prediction in an interview with online news outlet Cheddar published Aug. 15. When asked about Binance’s return to operations in the U.S., Zhao said:

V1.4.3 release, which includes filesharing and continuous backups, by August 16.

“The team is set to host their first live AMA on 17th August to answer all your questions!”

So the support line created by the previous low has been broken and as predicted, the drop has continued on the STEEM. We have no real support now at these levels. We are having currently at little bounce but if we cannot go higher than the line that we just broke, I expect that it is just a pull back before the drop continuation.